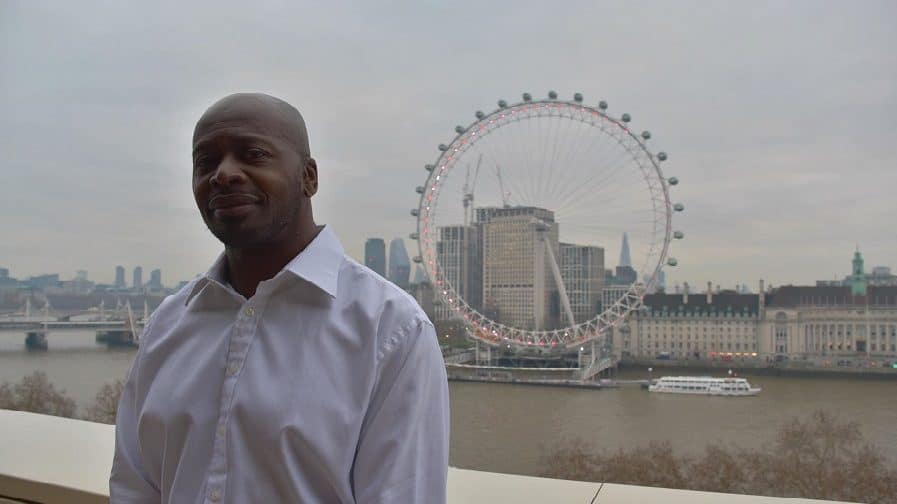 An officer awarded an OBE by the Queen for his work supporting victims of terrorism says he owes his career to a Peckham bobby who changed his mind about the police force.

Acting Detective Sergeant Zac Idun was awarded an OBE for services to victims of terrorism in London and abroad after leading the family liaison response following 2017’s London Bridge and Westminster attacks, and in Sousse, Tunisia, in 2015.

DS Idun joined the Met in 1993, aged 30, after a career in banking and business.

He paid tribute to the families he has met throughout his career, saying: “During my time in family liaison and involvement in terrorist investigations, I have been truly humbled by the sheer courage and strength of the families and survivors we have assisted.

“I remain in awe of the many people we have supported who have suffered but survived the loss of the people dearest to them with both dignity and bravery.

“Also those who assisted investigations having witnessed traumatic events.

“I would like to take this opportunity to thank the police officer I met at Peckham Police Station in 1993, who encouraged me to join ‘the job’.

“I was actually curious to join because I was cynical about the police, but that officer spoke so openly and enthusiastically about the role that I felt compelled to change my vocation.

“Twenty-five years on, I can say hand-on-heart that it has been one of the best decisions in my life.

“Policing has proven to be an incredibly rewarding, challenging and satisfying career.

“I would recommend it to anyone seeking to do something meaningful that can transform lives.”

He is one of 22 members of the Met given awards in the Queen’s New Year’s honours list. Claire Summers was awarded an OBE for services to counter terrorism policing.

The head of technical innovation and development was praised by her bosses for work that has ‘pushed the boundaries of digital forensics globally’, including working on every major terrorist investigating in the UK – including Borough Market and London Bridge.

She said: “Rapid technological change has brought multiple challenges across society. Working alongside hugely talented and committed colleagues, I feel privileged to have had the opportunity to contribute my skills to the efforts of the police service in adjusting and responding to 21st century problems.”

Others praised include PCs Stewart Henderson and Liam Jones, awarded British Empire Medals (BEMs) for their services to policing during the London Bridge and Borough Market attacks, and PCs Tim Andrews, Sam Balfour, Lian Rae and Bartosz Tchorzewski, who were awarded Queen’s Police Medals (QPMs) for their roles in the response.