Two arrests were made at the event 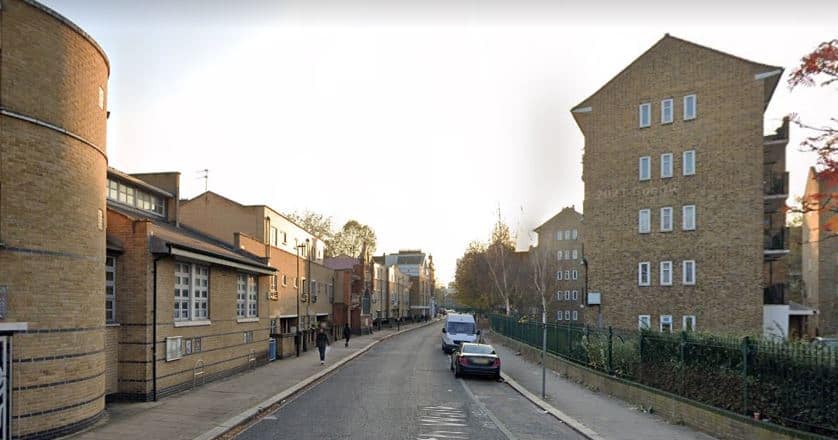 Seven police officers were attacked while trying to break up an illegal rave in Kennington on the weekend.

Officers were called to a nightclub on Lambeth Walk that was open despite ongoing Covid-19 restrictions in the early hours of Sunday morning (May 16).

Police said they forced their way into the noisy event, finding 60 illegal revellers inside. Lambeth council workers from the licensing team also helped in the raid. Seven police officers got minor injuries while trying to break up the party.

Officers arrested two men. A 31-year-old  on suspicion of assault on an emergency worker. He was charged and bailed to appear before Croydon Magistrates Court on Tuesday, 1 June.

A 34-year-old was arrested for being drunk and disorderly and given a fixed penalty notice.

Inspector Dave Laurie, Partnership & Prevention lead for the Central South Command Unit, which covers Southwark and Lambeth, said: “Though restrictions are beginning to ease, this type of large gathering remains prohibited. Not only were those present taking unnecessary risks, they were also causing significant nuisance and disruption to the local area.

“Officers should feel safe when going about their work on the frontline. The response they received is unacceptable. The behaviour of a minority will not be tolerated and we will continue to work in partnership with bodies like the council to keep our communities safe.”

Cllr Jacqui Dyer, Lambeth’s Deputy Leader, said: “This is an extraordinary example of the commitment shown by Lambeth Council, the police and our partners to protect our residents.

“Venues such as these are illegal, unlicensed and can pose a serious risk to the safety of neighbouring residents as well as those who attend. They often lack fire safety precautions or basic first aid and lack the safeguards required of licensed, legal venues.

“The Covid-19 pandemic has not gone away. Mass gatherings involving 60 people, inside a small space with no social distancing is totally unacceptable.”