Police on the hunt for gold tooth ‘burglar’ 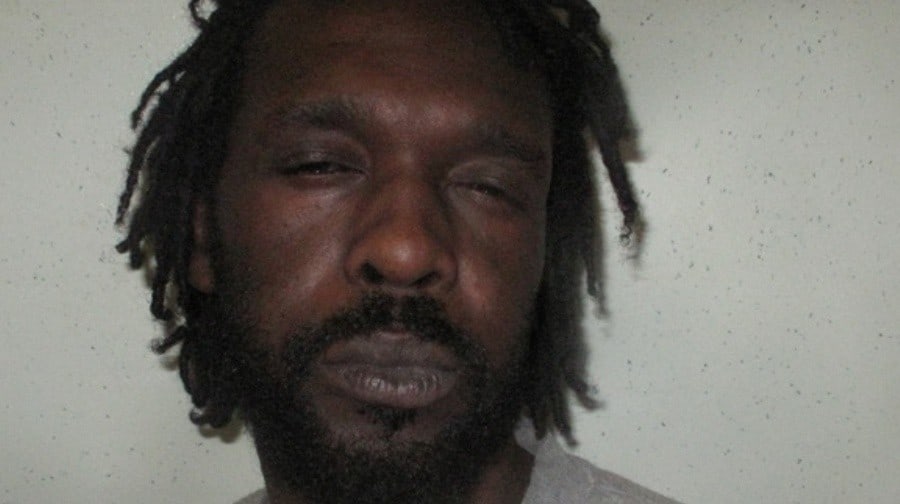 Do you know this man? Police hunt for Jermaine Leroy Lewis in connection with spate of burglaries

Police are looking for a man in connection with a spate of burglaries across south London.

They would like to speak to Jermaine Leroy Lewis in connection with the incidents, which took place from April 2014 until last month.  Three of the burglaries took place in Southwark, at locations in Naylor Road in Peckham and Barry Road and Crystal Palace Road in East Dulwich.

The 36-year-old is a black male of slim build who is around 6ft 1ins tall. He has gold front teeth and scars on his left hand and by the side of his mouth.

Police believe he may be living in Southwark or Lambeth and have urged resident to keep a watchful eye.  A spokesperson said: “We’d urge anyone with information regarding Lewis’s whereabouts to get in touch with us immediately.

“Burglary has a big impact on the victims and some of the victims in these cases have had laptops and electronic items stolen that hold lots of personal photos and videos, which are irreplaceable.”

Southwark NewsNewsPolice on the hunt for gold tooth ‘burglar’