Attacker was described as a man in his thirties and of Asian complexion, in a green car 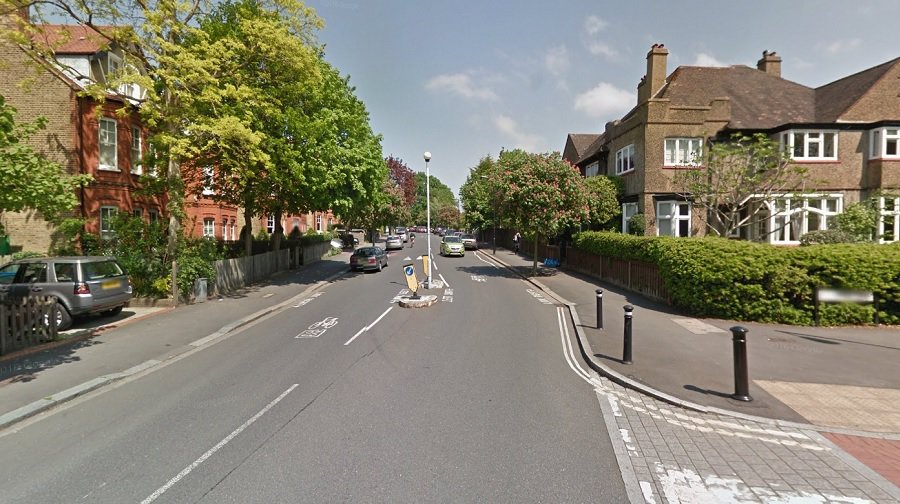 Police were stationed at schools in Dulwich after the attempted kidnap of a four-year-old boy on Wednesday near Dulwich Village Church of England Infants’ School.

It was reported that a man tried to grab the four-year-old from a car, as the child was cycling several paces ahead of his nanny, at about 3.27pm.

A statement from the child’s parents has been published on the East Dulwich Forum, saying a man “in his thirties” and of “Indian or Asian origin” attempted to pull the child into a green car, believed to either be a Vauxhall or Volkswagen.

The child and their nanny were walking in Calton Avenue at the corner Gilkes Crescent when the unknown man attempted to snatch the boy.

The attackers drove away without the child after the nanny shouted at him. The police were then contacted by the child’s parents later that day.

The News contacted Dulwich Village Infants’ School, but the school did not wish to comment.

Letters have been published to parents by the headteachers of Dulwich Prep School and Herne Hill Primary School, to warn them of the attack.

The headteacher of Dulwich Prep School, Rhona Muir, yesterday sent a letter to parents saying local police had informed her of the incident on Wednesday.

Ms Muir’s letter said: “Please remind the boys about staying close to their carers at all times, we will do the same at school. The police have any such incidents are reported immediately, as there was a delay in reporting this one.”

Police have confirmed that “assurance” patrols have been increased in the Dulwich Park area, and around local schools.

A Met Police spokesperson told the News: “Police are looking into an incident where a man approached a four-year-old boy in East Dulwich on December 7 at around 3.30pm.

“The boy was with an adult and officers are making further enquiries.”