Police have upped patrols in Rotherhithe after two fitness groups were targeted by gangs of youths. Officers have increased their presence in the area when Bootcamp SE16 and Rotherhithe Runners sessions are held after the groups were on the receiving end of anti-social behaviour. A push bike was recently stolen and a female runner was ... 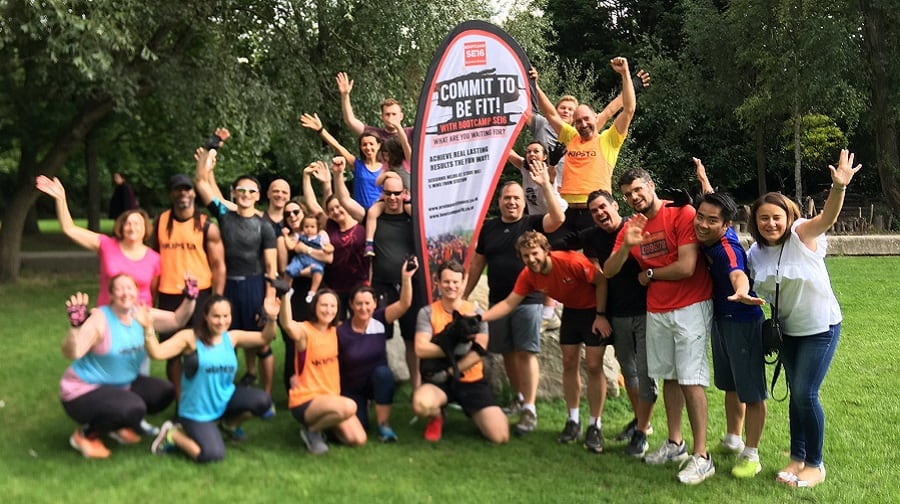 Police have upped patrols in Rotherhithe after two fitness groups were targeted by gangs of youths.

Officers have increased their presence in the area when Bootcamp SE16 and Rotherhithe Runners sessions are held after the groups were on the receiving end of anti-social behaviour.

A push bike was recently stolen and a female runner was allegedly pulled to the ground by her hair after groups of teenagers began loitering around Stave Hill ecological park and Greenland Dock as the evenings draw closer.

A representative of Bootcamp SE16 said the club had strategies to deal with anti-social behaviour – but that they should be able to just enjoy themselves.

“There was an incident recently when one of our members was walking home and there was quite a big group of them, so he knocked on someone’s door to wait inside until they were gone,” said the representative, who did not want to be named.

“He felt intimidated because there were about sixteen of them and one of him.

“We are tackling that by trying to get people to walk home together and drive together.

“But we aren’t the only ones having issues with them. The real attack was on Rotherhithe Runners on September 12.

“They are just a local group of mums who run every week and one of them had her pony tail pulled by one of the group of girls and she was pulled down to the floor.”

The bootcamp member said she had noticed a rise in crime in the area since moving there in 2007.

“There definitely seems to be a rise in activity in that area,” she said. “The difference between then and now is the police don’t have the resources because of the cuts so we as a community need to be vigilant.

“We have a brilliant community and we’ve been doing it a really long time so this just kind of puts a dampener on the whole thing.

“We should be able to just have our sessions and enjoy ourselves; we all have the right to live in a safe area.

“What they did to those runners was atrocious.”

Inspector Jim Cole of Southwark police told the News ward officers had arranged to patrol those areas of Rotherhithe when the fitness group sessions were being held.

“We have a neighbourhood tasking team who come in and support the ward officers and once we’ve identified offenders or specific patrols we need to do we will deploy those,” he said.

“If anyone witnessed any anti-social behaviour or has any information about these incidents, please contact police on 101 or @MetCC or Crimestoppers anonymously on 0800 555 111.”

A police steering meeting held in Rotherhithe last Wednesday attracted more residents than ever, who voiced concerns over crime in the area.

During the meeting, it was revealed that officers would soon move out of Rotherhithe police station, which is closing, and into a building behind Seven Islands leisure centre, in Lower Road.

Inspector Cole told the News: “There’s a purpose-built base on land behind the Seven Islands leisure centre and the teams are still in Rotherhithe police station at present.”

He added that there had been conversations between British Land and the Met Police about having a police base in the Canada Water Masterplan development once it is built, but this is yet to be agreed.

Surrey Docks ward councillor Dan Whitehead added that there was an “exceptionally high turnout from residents” at the meeting.

“There was a lot of anger about the action needed to handle the increased volume of crime in the area,” he said.

“I therefore promised to write to the Chief Inspector demanding a meeting as soon as possible with local residents.

“Liberal Democrat councillors will keep working with residents to ensure that these crimes are reported and taken seriously.”