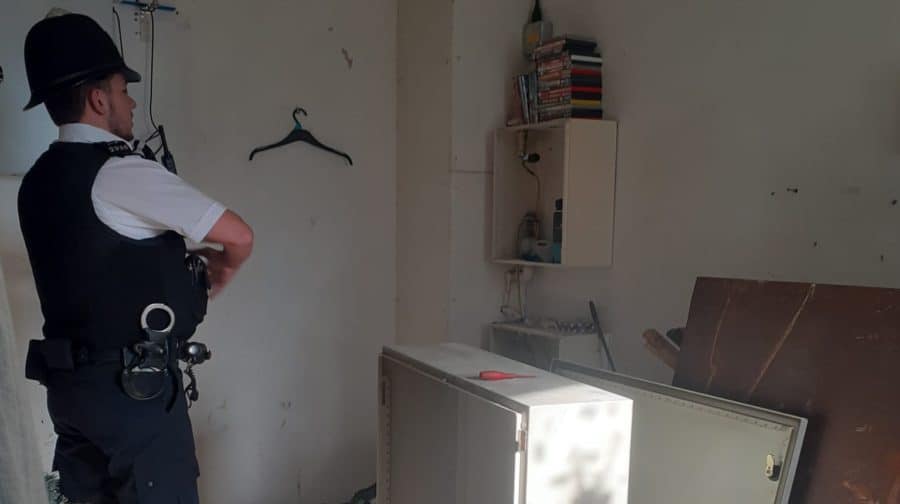 Police at the drug den

Police and Southwark Council officers have raided a drug den on the same Rotherhithe street for the second time in less than three months.

Residents on St Helena Road, which is part of the Silwood Estate, complained to police that drug users were keeping their stash in an empty void. 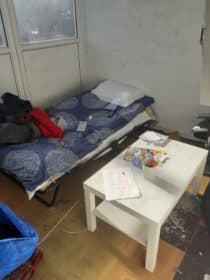 Police and council officers cleared the drug den on Friday. Police said this will “hopefully” prevent more problems of this kind emerging.

But it comes less than three months after we reported on officers raiding another drug den on St Helena Road, after drug users allegedly took it over, and commandeered a large electrical cupboard.

Rotherhithe dedicated ward officer Paul Green, part of the local safer neighbourhood team, said in August: “We have now cleared the area and renewed the locks. I hope that there will be no more issues regarding users at this location.”