The suspects were heard shouting abusive comments such as: “This isn’t bloody Africa” during the attack. 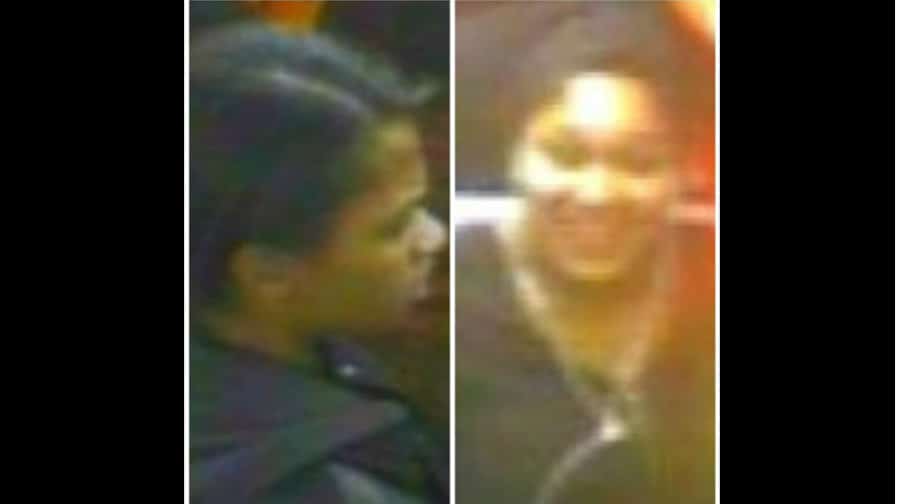 Have you seen these women?

The police have released CCTV images of two women they want to speak to after a female bus passenger wearing a pink headscarf was punched in the head and kicked off a bus backwards in Elephant and Castle.

Officers described the incident on October 28 as a “racist and Islamophobic” attack.

As the number 63 pulled up outside Elephant and Castle underground station in London Road just after 8pm, shocked commuters saw the victim, in her forties, get pushed off the back of the bus in a tirade of racist abuse from two women.

Bus passengers tried to hold the two women at the scene but they escaped before the police arrived.

The suspects were heard shouting abusive comments such as: “This isn’t bloody Africa” during the attack.

Passenger Antonia Bance, who called an ambulance for the victim, said her fellow “weary commuters” turned into a “crack team” after the attack as they took photos of the suspects, called the police and comforted the victim.

Police are now asking that anyone with photos or film footage of the incident get in touch with them. The victim sustained injuries as a result of the attack and was also badly shaken. She was taken to a central London hospital for treatment and has since been discharged.

Both suspects in this assault are described as black females aged in their twenties and police are appealing for any witnesses to now come forward.