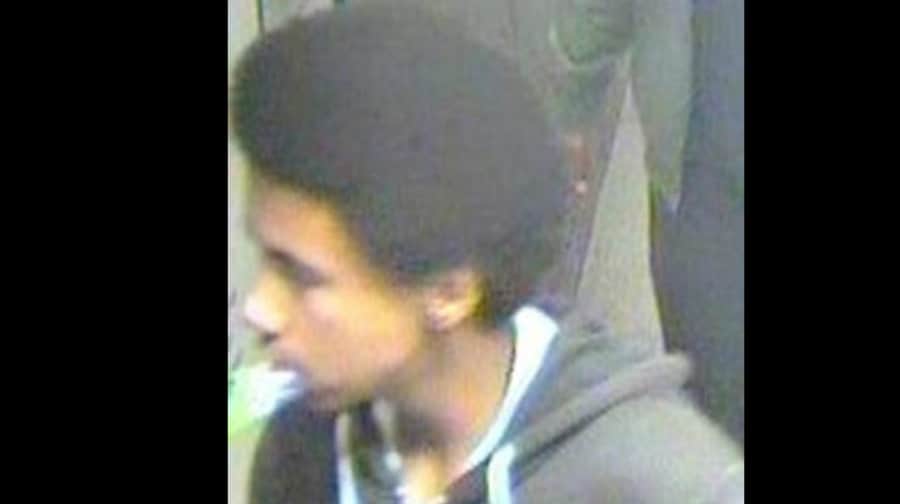 Police have released CCTV images of a dangerous duo, after train passengers were threatened at knife point.

In the first incident, on August 8, a man was threatened by two people with a knife on a train from Bellingham before the suspects got off at Elephant and Castle.

Just before noon on the same day what appears to be the same two young men boarded a train bound for Beckenham at Elephant and Castle.

They sat down next to a man who was on his phone and demanded he hand it over. When the victim refused, one of the pair pressed a knife against his chest.

As the train pulled into Bellingham, the man started shouting to other passengers that the men were trying to rob him and they ran off the train.

The police are now circulating CCTV images and ask that anyone who recognise the people in them come forward. DC Denis Mahoney said: “We are still seeking to identify those responsible at this time, and are today asking for the public’s help. I think the people in the images can help us with our investigation. Who are they?”