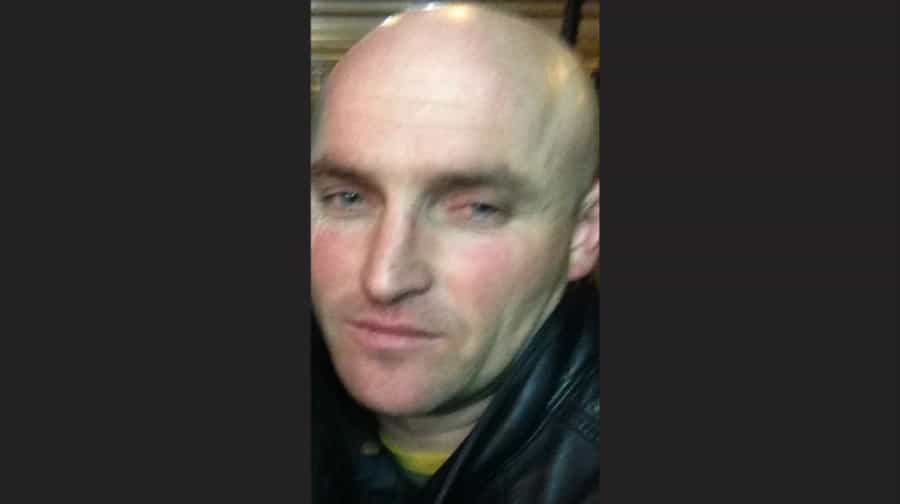 Police are hunting a skin-head in connection with an attempted rape in Southwark.

In the early hours of Monday April 20, the victim, a 28-year-old woman, was in a property in Newington Causeway with a male friend and a second man.

At around 3am, the second man allegedly attempted to rape her. She was able to fight him off and her male friend came to help her as her attacker fled the scene.

Officers have released an image of the man they wish to speak to, who is said to be white, between 30-40 years of age with a shaved head.

Anyone who can identify the man or has information that may assist the inquiry should call detectives from the Sexual Abuse, Exploitation and Child Abuse Command on 020 8721 4640 or contact Crimestoppers anonymously on 0800 555 111 or via crimestoppers-uk.org