Robert Gibson, 45, left his home at 3pm on Monday June 13 and was last seen on the same day at a Co-Op on Central Hill 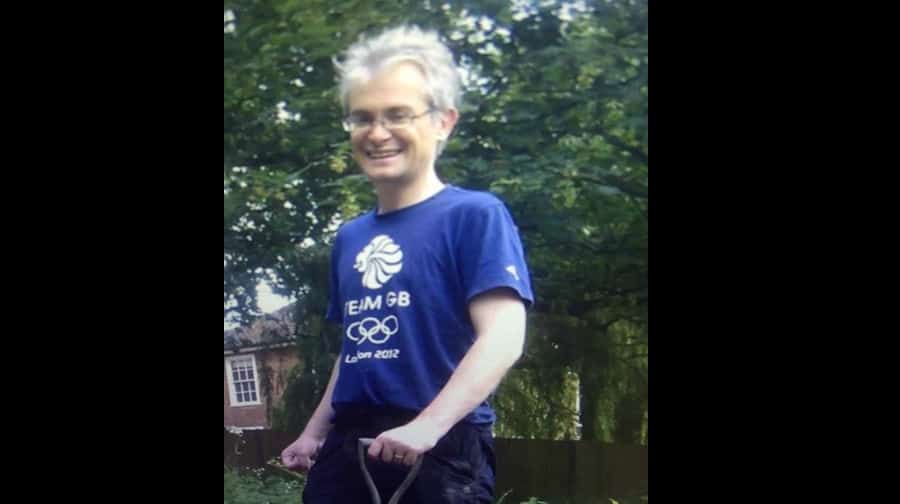 Police are renewing an appeal for the public’s help to trace a missing man from Gipsy Hill who is believed to have traveled to Hampshire.

Robert Gibson, 45, left his home at 3pm on Monday June 13 and was last seen on the same day at a Co-Op on Central Hill.

Officers have since been told that Robert was seen at 6:45pm catching the catamaran from Portsmouth to Ryde, where he thought to have then taken a train from Ryde Pier Head toward Lake and Shanklin.

Officers have released a CCTV image in the hope that somewhere may know where he is staying.

Robert is known to enjoy coastal walks and often stays on campsites.

Police and his family are growing increasingly concerned for his safety and wellbeing.

He is likely to be wearing a blue/grey T-shirt with green/brown khaki trousers.

Anyone with information on his whereabouts is asked to call police in Lambeth on 101 or the charity Missing People on 116000.