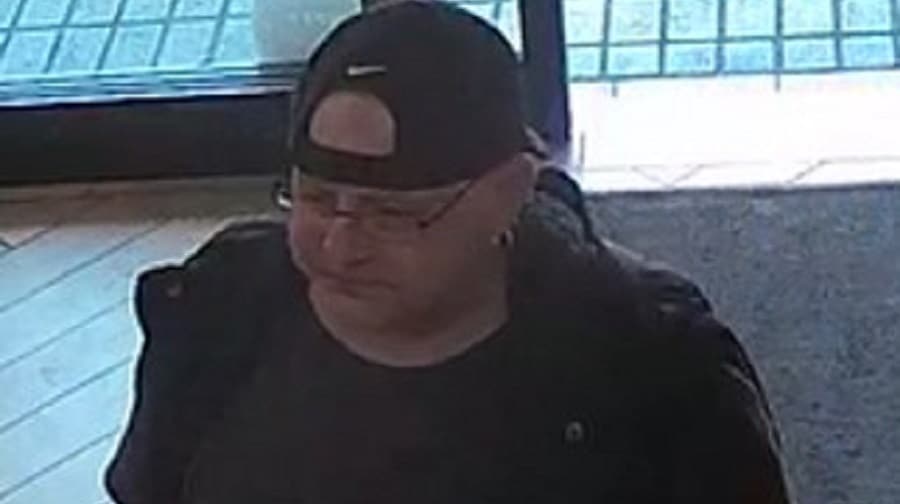 Police have renewed their appeal for information in the search for a missing man believed to have been in Herne Hill.

Dell Fay, 46, from Dartford, was last seen at about 2.40pm on Tuesday, July 17, in the Broadway area of Bexleyheath.

Officers believe that he has since been in Herne Hill, and there was also a reported sighting of him in Leicester Square on Saturday, August 4.

He is described as white, 5ft 8ins tall and of heavy build.

At the time of his disappearance, he was wearing a black baseball cap, a black T-shirt, black trousers and black trainers.

Dell requires regular medication which he does not have with him.

Members of the public are advised not to approach Dell if he is seen but to call 999 immediately.

Anyone with information on his whereabouts is asked to call police on 101 or missing people via 116500. You can also tweet @MetCC.