Police search for man with autism, missing for the third time 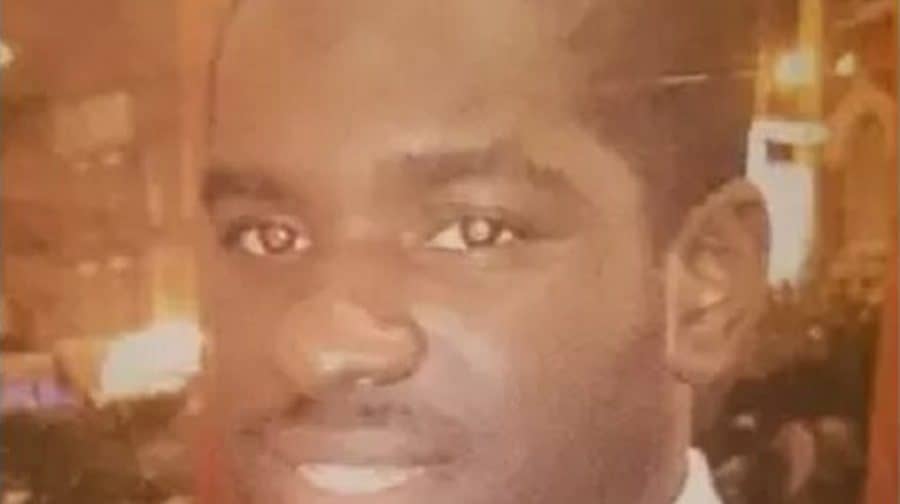 Police are searching for an autistic man who went missing in Southwark yesterday.

It is not known where he may have travelled to, but last time Richard went missing, officers and Richard’s family believed it was highly likely he was using public transport as he has a particular interest in it.

We covered Richard going missing earlier this year, and last year as well:

Please call 101 with any info or sightings.

Southwark NewsNewsPolice search for man with autism, missing for the third time