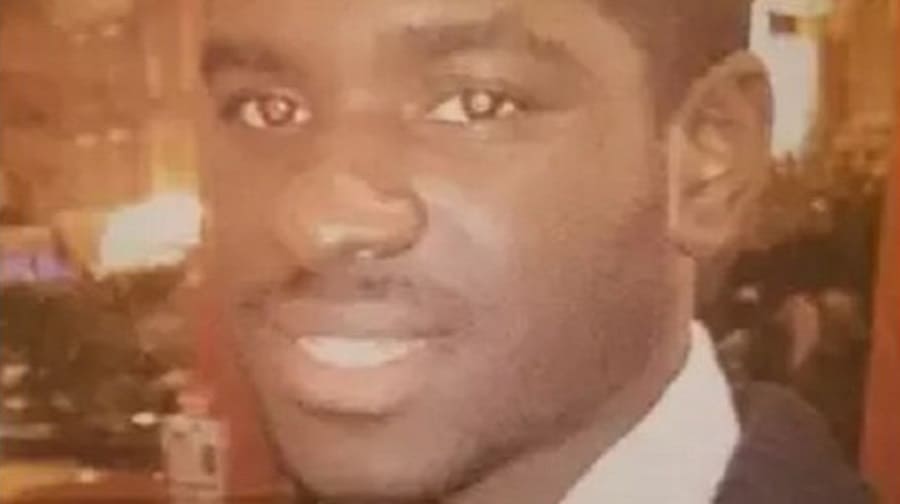 Richard Rodrigues, 23, was last seen at Surrey Quays station in Rotherhithe. He has autism and his family believe he may still be using public transport, which he has a particular interest in.

Police are searching for an autistic man who went missing in Southwark two days ago.

Richard Rodrigues, 23, was last seen at Surrey Quays station at about 3.30pm on Monday, July 16.

It is not known where he may have travelled to, but officers and Richard’s family believe it is highly likely he will still using public transport as he has a particular interest in it. He is thought to be wearing black jeans, a black top, black trainers and carrying an Adidas rucksack.

Richard is autistic and can find it difficult to communicate with others.

Anyone with information on Richard’s whereabouts is asked to contact police on 101 quoting 18MIS028519.