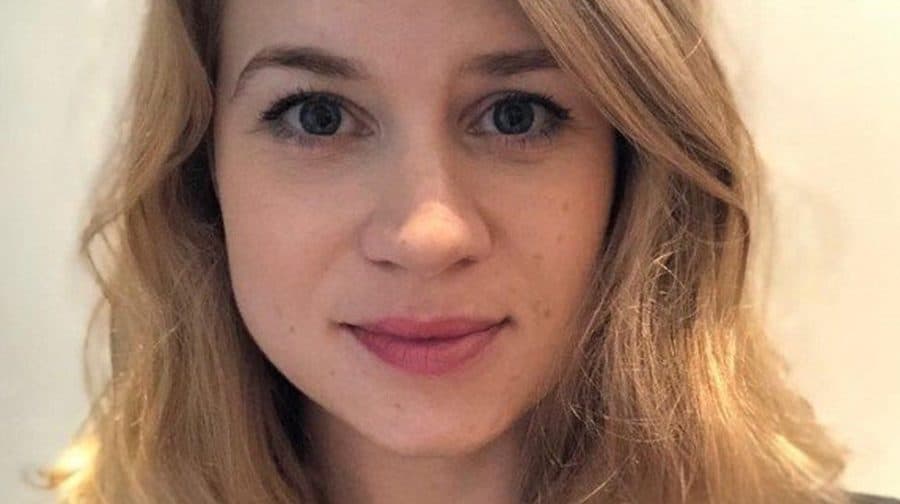 Anger is growing over the Met's handling of a vigil for Sarah Everard(pictured) last weekend and the government's response to violence against women in the controversial new crime bill.

‘Increasingly concerned’ officers have shared a CCTV image of woman who vanished three days ago while walking from Clapham to Brixton.

Thirty-three-year-old Sarah Everard has not been seen or heard from she left her friend’s home in Clapham’s Leathwaite Road at around 9pm on Wednesday (March 3) and began walking to her home in Brixton via the South Circular. 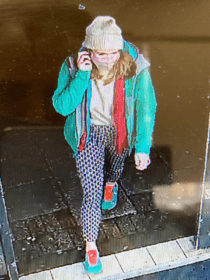 Police are now appealing for dashcam and doorbell footage from the night of her disappearance, and for anyone who recognises Sarah in the CCTV images and film, to get in touch.

She is believed to have walked across Clapham Common and was expected to arrive in Brixton at around 9.50pm. It is unclear whether she had returned home before her disappearance.

In a statement, Sarah’s family said: “With every day that goes by we are getting more worried about Sarah.

“She is always in regular contact with us and with her friends and it is totally out of character for her to disappear like this.

“We long to see her and want nothing more than for her to be found safe and well.

“We are so grateful to the police and all our friends for all they are doing.

“We are desperate for news and if anyone knows anything about what has happened to her, we would urge you to please come forward and speak to the police. No piece of information is too insignificant.”

Sarah left her friend’s home through a gate onto the A205. Officers are also asking residents near the South Circular around Clapham Common, Cavendish Road, New Park Road, Brixton Hill and Brixton Water Lane to check doorbell footage.

Detective Chief Inspector Ian Kenward, from the Central South Public Protection Team, said: “Sarah’s disappearance is completely out of character and understandably her family and friends are incredibly worried.

“We are also growing increasingly concerned for her welfare and have officers working round the clock to try and find her.

“I would ask anybody who was in the Clapham Common area on Wednesday night to think about whether you saw Sarah or any suspicious activity around the time of her disappearance.” 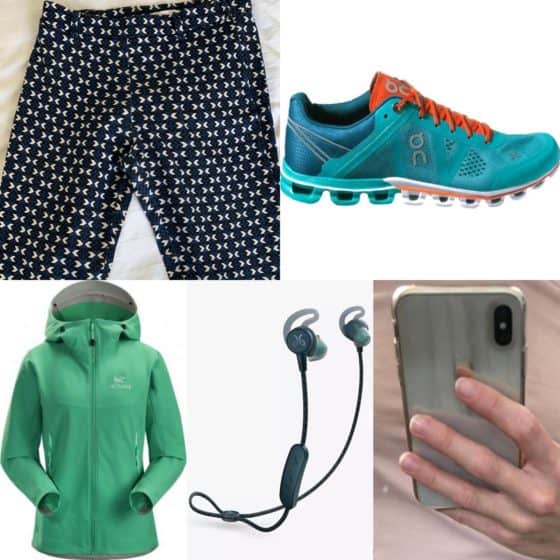 The clothes Sarah was wearing, and the phone and earphones she was carrying, at the time of her disappearance

Sarah was last seen wearing a green rain jacket, navy blue trousers with a white diamond pattern and turquoise and orange trainers. She was also thought to have been wearing green earphones and a white beanie hat.

Specialist officers and volunteers from London Search and Rescue are carrying out searches in the area of Clapham Common and the walking route between Clapham and Brixton.

To give information anonymously, call the charity Missing People on 116 000.