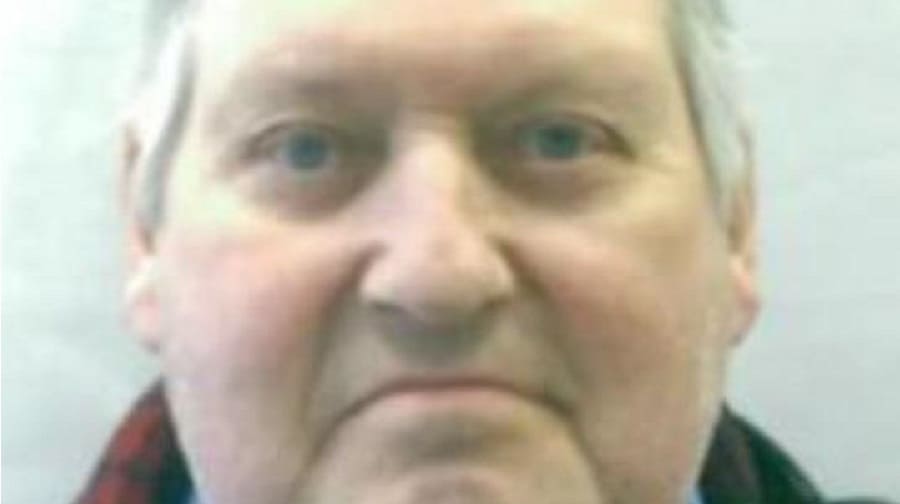 Police have managed to trace two relatives of a Camberwell man found dead at his home three months ago.

Officers issued a “heartfelt appeal” for help in finding the family of John Stuart Parkin last month after struggling to trace any relatives following his death. The appeal featured on the front page of the News two weeks ago.

But two people have now come forward, whom police believe are the 62 year old’s long-lost relatives.

Mr Parkin was found dead at his flat in Venice Court, Sultan Road, by emergency services on November 21 after neighbour and friend John Barber raised the alarm.

Mr Barber, who knew Mr Parkin for fifteen years, said he got in touch with police after noticing he had not seen him for a while.

“I realised I hadn’t seen him for two or three weeks and that the recycling bin he would put outside wasn’t out there and there wasn’t a sense of life and movement,” the 50-year-old health consultant told the News.

“I asked about and nobody had seen him so I took the decision to phone the police and report that I had genuine concerns for his wellbeing.

“I met the police and ambulance service and sadly we found him dead.

“He had been there for quite some time; I honestly think if I hadn’t taken the initiative he could still be there now.”

The healthcare consultant said he believed Mr Parkin had worked as a lift engineer before his retirement and that he had been married more than once and had children.

“He was a member of the Wyndham and Comber tenants’ and residents’ association, which he would attend very regularly,” Mr Barber added.

“He was also part of the defend council housing movement – something he was quite passionate about – and a local campaigner on housing issues.

“He was a vocal individual and would voice his opinion but he kept himself very much to himself.”

Police said there were no suspicious circumstances surrounding Mr Parkin’s death and that a file was being prepared for the coroner.

His funeral has been arranged for 9.30am on Thursday, February 15, at Camberwell New Cemetery.