The female victim is described as white, aged in her mid-20s, wearing dark clothing and white plimsolls with blood on them 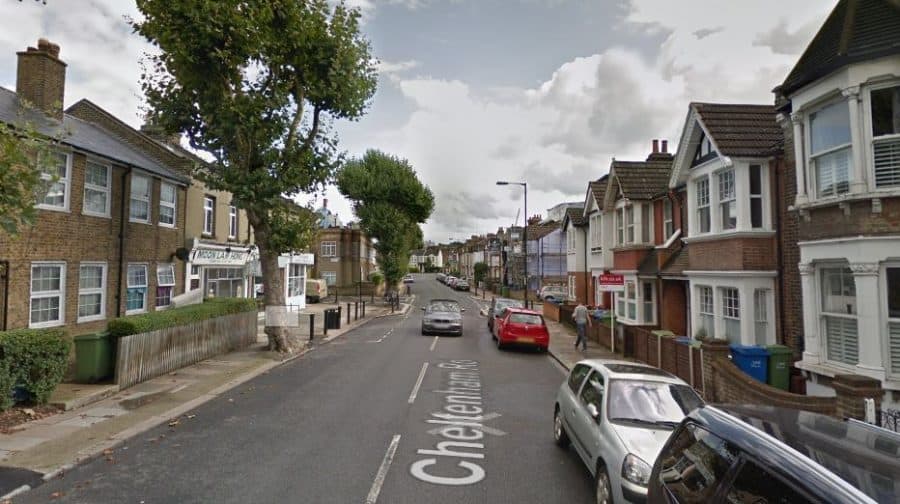 Police are appealing for information and witnesses to trace a female who is believed to have been a victim of a serious assault in Nunhead last week, writes Danny Wiser…

At around 10pm on Wednesday, 25 July, a woman aged in her mid-20s approached two members of the public in Cheltenham Road, SE15, and asked them for help. The woman, police say,  had serious facial injuries. Whilst she was talking with the members of public, she was dragged away by a male suspect.

A crime scene was put in place and the area was searched by officers, but neither the victim nor the suspect could not be traced.

The suspect seen dragging her away is described as a white male, aged in his mid-20s, with a possible bun/ponytail wearing grey tracksuit bottoms and a blue Puma hoody top.

The female victim is described as white, aged in her mid-20s, wearing dark clothing and white plimsolls with blood on them.

Anyone with information on this incident or anyone who witnessed anything suspicious is asked to call police on 101 quoting 7461/25JUL18.

You can also contact Crimestoppers anonymously via 0800 555 111 or online at crimestoppers-uk.org.