Police up patrols in Dulwich after schoolchildren targeted by robbers 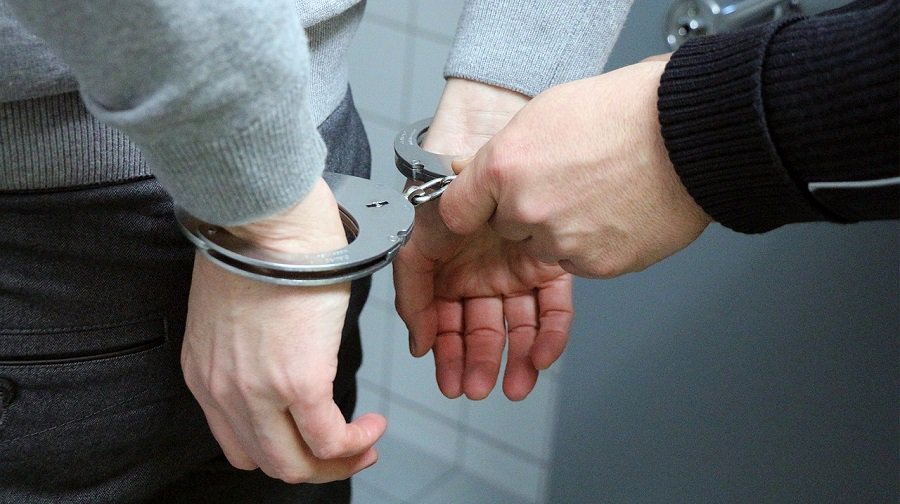 Police have upped patrols in areas of Dulwich where schoolchildren are being targeted by robbers.

Youngsters flagged down officers on foot patrol in College Road at about 4.15pm on June 25 after allegedly being robbed by a group of males just minutes earlier.

The same officers were then approached by another schoolchild a short while later who said he had just spotted a group of males who had robbed him a few days prior to this.

A response team, the safer neighbourhood team and unmarked robbery taskforce officers managed to track down the four males alleged to have been involved.

After a short foot chase all four were arrested on suspicion of robbery and attempted robbery. One of the males was also arrested for possessing a knife.

All four have since been released on bail pending further inquiries.

Police have upped patrols in College Road, Rock Hill and Kingswood estate in response to the incidents.

Inspector Owen Pyle told the News: “Patrols have been increased in the area by both the ward team and our robbery squad.

“We encourage anyone who knows anything about these robberies or has any information or CCTV of them to come forward by reporting it on 101 – quoting ref 3018559/18.”

– If you are a victim of robbery, report it straight away on 999. This increases our chances of catching the suspects.

– Consider installing a tracking app on your phone so if it is lost or stolen, there’s a better chance of locating it.

– Keep mobile phones out of sight when walking about so as not to show it off to thieves.

– I’d recommend schoolchildren don’t carry high value mobile phones while walking to and from school – parents could instead give them an older model. These are of less value and are less likely to be the target of thieves.

– Keep a record of your IMEI number so if you phone is lost/stolen, we can return it to you easily if we find it.

– Register your phone on a website such as Immobilise which will help us identify you as its rightful owner.

Southwark NewsNewsPolice up patrols in Dulwich after schoolchildren targeted by robbers