The incident took place on New Cross Road on 24 February 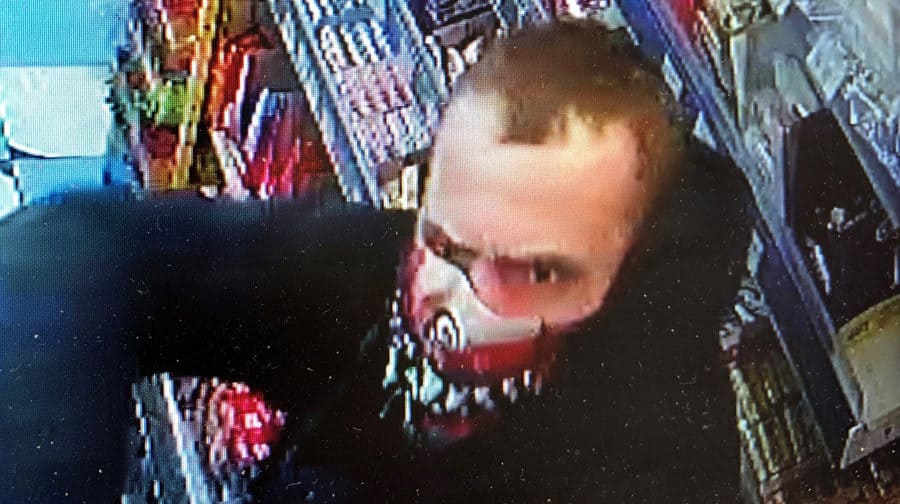 Detectives investigating a violent armed robbery at a shop in New Cross have released an image of a man they are seeking to identify in connection with the incident.

At just after midnight on 24 February, a man in possession of an air-powered weapon entered a shop on New Cross Road and demanded cash.

The man threatened the male member of staff with a ‘BB gun’ and when demands were not met, repeatedly shot the shopkeeper in the body and head.

Officers said the victim ‘self-presented at a south London hospital’ where he underwent surgery to remove two pellets from his body. He has been left with permanent scarring.

The suspect escaped with no money.

The suspect is described as a white male, approximately 40 years of age, with a London accent and wearing a patterned face mask.

Detective Constable Claudine Manning, from the Met’s Specialist Crime Command, said: “I am appealing to anyone who was in or around the New Cross Road area at around midnight on 24 February – do you recall seeing the man pictured above?

“The victim of this incident suffered a terrifying ordeal. We remain committed to finding the man responsible and holding him accountable for his actions.”

Anyone with information is asked to contact police on 101 or tweet @MetCC and quote CAD 638/24Feb. Alternatively, you can leave information anonymously with the independent charity Crimestoppers by calling 0800 555 111.