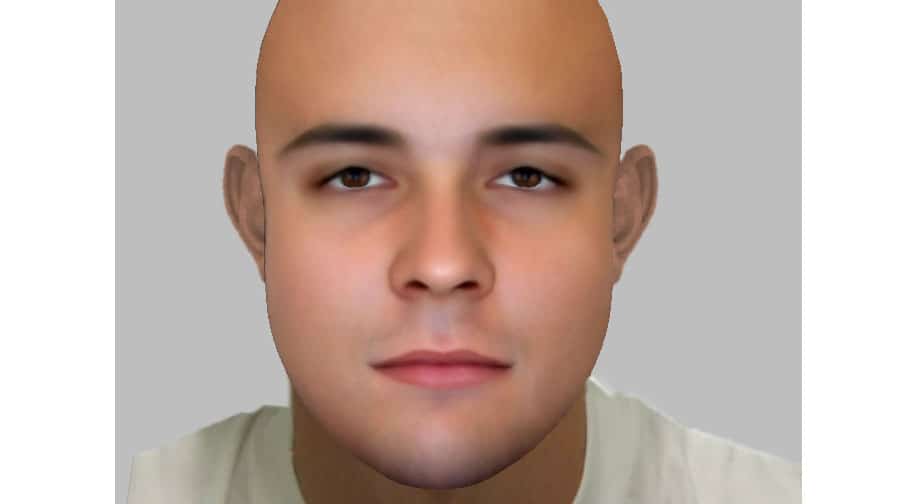 Detectives investigating a rape have released this e-fit of a man they wish to speak to in connection with the attack, which took place just off Camberwell New Road, two weeks ago.

On the evening of Friday, 13 July, a 22-year-old woman was at the Prince of Wales pub in Brixton where she befriended a man. The man gave her a lift to a residential address on Brixton Road close to the junction with Camberwell New Road, where she was sexually assaulted.

Following the attack, the woman ran out of the address and travelled home in a private hire vehicle. Once home she was able to contact police.

The suspect may be called Omar.

He is described as around 5ft 8ins tall and aged in his 30s.

He was wearing a light coloured shirt and dark trousers, and drove a Ford car. An e-fit of the suspect was created.

It is not believed that the man and woman are known to each other.

Anyone who may know the identity of the man shown in the e-fit or has information that may assist the investigation is urged to call police on 101 quoting ref CAD1170/14Jul18 or tweet @MetCC. Alternatively contact Crimestoppers anonymously on 0800 555 111.