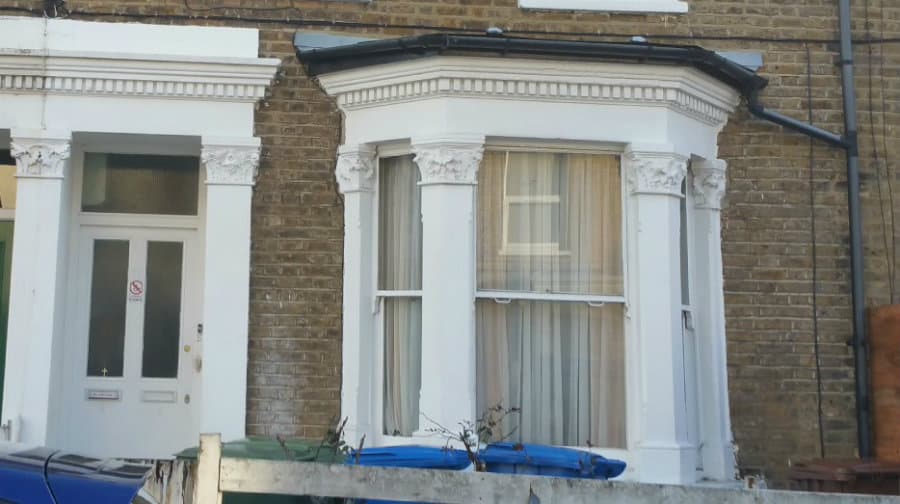 The former home of the late Kingsley Idahosa

Southwark Lib Dems have called for an independent investigation into how an elderly Camberwell resident was left dead in his bath for weeks over the festive period – despite the council being informed of a foul smell nearly one month before he was found.

The News revealed that council officers had visited the home of Kingsley Idahosa on December 3 and 4 but had decided not to enter, before worried friends finally called police who forced entry and made the grim discovery.

However, the council’s housing boss Richard Livingstone said at the time that he was satisfied “the right steps were taken to locate Mr Idahosa as soon as concerns were raised” – sparking anger from opposition councillors.

Cllr Maria Linforth-Hall, Liberal Democrat Spokesperson for Adult Care, said: “The council now needs to reassure residents that it acted correctly and explain why it took over a month for the police to intervene after neighbours reported the tenant missing last month. Given the gravity of this case and its particular features – the piles of accumulated mail for instance gave a clear indication that something was wrong – an internal review is inappropriate and inadequate. Something is very clearly wrong if a council tenant can be left dead in their own home for so long, especially when neighbours were concerned and visits were made by housing officers.”

Councillor Peter John, Leader of Southwark Council, said he would look to “ensure that lessons are learned” but said that tenants’ privacy “must be respected.” He said: “I have asked the Chief Executive and Strategic Director for Housing to review our policies and procedures in fine detail, to see whether there is anything more the council could do to quickly discover that people have died when they do not have regular contact from friends, neighbours or family.

“Tenants all receive tenancy checks at regular intervals, we closely monitor rent and financial activity and flag up any issues where people are vulnerable or require help – in which case we work with the relevant services to support them.  Of our 55,000 tenancies and homeowners, we do have large numbers of people who do not make a lot of contact with the council themselves and tenants’ privacy also must be respected as much as possible.

“It is extremely sad when people die alone and I will always look to ensure that lessons are learned from cases such as the sad death of Mr Idahosa.”