Philip Ridley's darkly comic new play is about art, family, memory, and being haunted by the life we never lived. 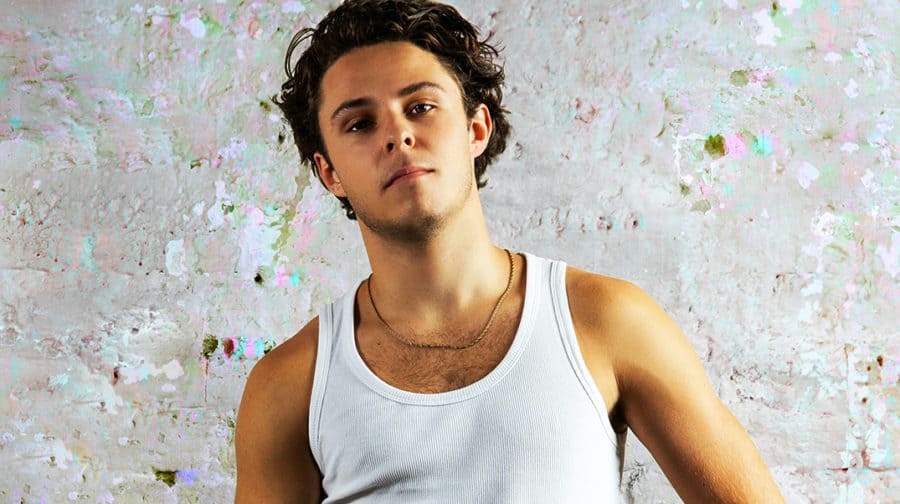 Joseph Potter in The Poltergeist

The world premiere of The Poltergeist by Philip Ridley comes to Southwark Playhouse this November for three performances only. Although, as well as having a socially distanced audience of 110 seats, the show will be simultaneously live-streamed around the world with unlimited tickets available.

Sasha was destined to take the art world by storm. At the age of fifteen pop stars wanted his paintings, and a new exhibition was going to make him rich.

But now he serves in a stationer’s and no one’s even heard of him… What went wrong?

Philip Ridley’s darkly comic new play is about art, family, memory, and being haunted by the life we never lived.

Joseph Potter plays Sasha. He trained at Guildhall School of Music and Drama and made his stage debut in Paul Miller’s production of Candida at the Orange Tree theatre in 2019. He was due to star in the world premiere of Philip Ridley’s The Beast of Blue Yonder at Southwark Playhouse and The Taxidermist’s Daughter at Chichester Festival Theatre, before both shows were postponed.

Patrons can book tickets with the knowledge that if the production is unable to go ahead for any reason there will be full refunds.