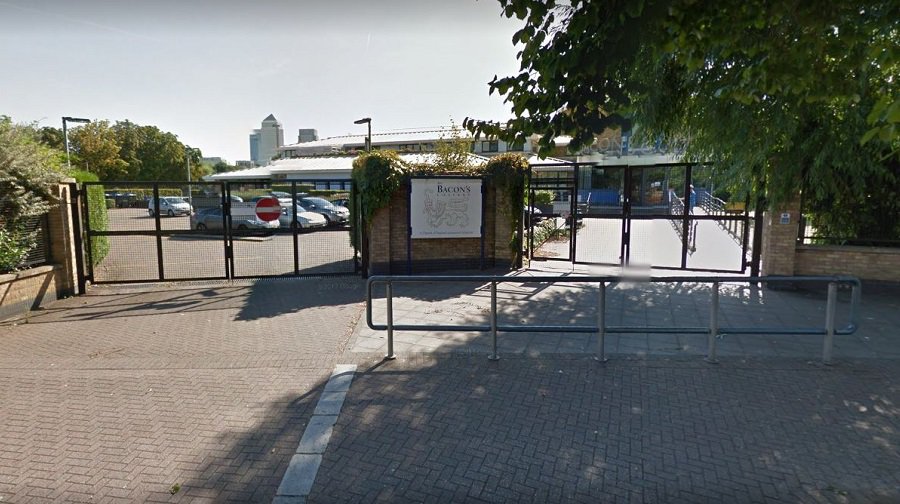 An over-subscribed Rotherhithe secondary school has proposed changing its admissions policies in a move that would favour those who live closer to the school.

Bacon’s College, on Timber Pond Road, has proposed a raft of changes to its oversubscription criteria, including abolishing its current inner and outer catchment areas, addition of places for siblings of current pupils and for children of staff.

Instead of the current catchment areas, the remaining places would be allocated to children living at a permanent address south of the River Thames with the closest to the college prioritised.

Applicants living in any other geographical area would also be favoured on the basis of their proximity to the school. The proposed changes would end an admissions lottery at the school, said Chair of the Board of Governors, Simon Hughes

Sir Simon Hughes, chair of the board of governors, said: “All schools have to consider their admissions policies on a regular basis.

“We are moving to then giving a priority to youngsters who live nearer to the school – the big change is there will be an advantage for those living nearer the school. At the moment it’s a lottery.”

A consultation into the suggested changes ends on January 31. If implemented, the new admissions policy would go into effect for September 2020 entry.

A full draft of the proposed admissions change can be read on the Bacon’s College website.

Admissions arrangements are required to be consulted upon every seven years, even if the arrangements have not changed in that period.