Union members will gather this morning in Blackfriars 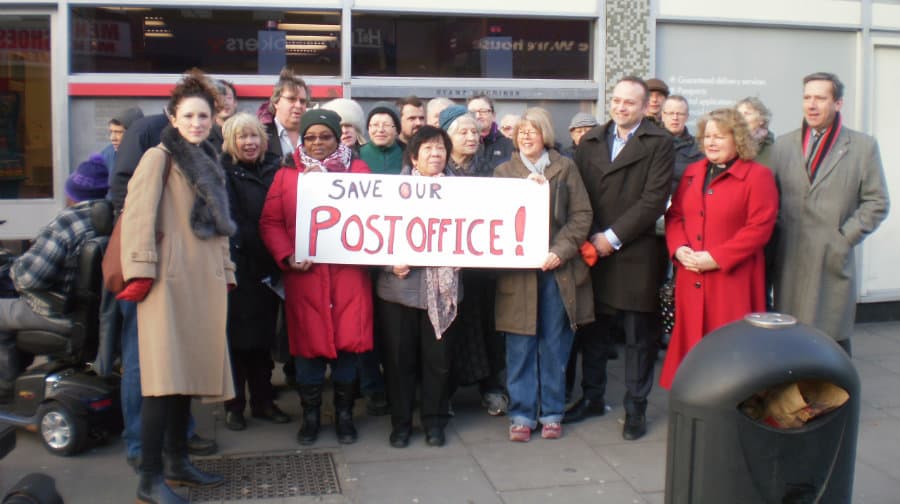 Local Post Office workers will gather in Blackfriars Road on Thursday for national strike against ongoing closures and cuts to services.

The strike has been organised by members of the Communications Workers Union (CWU) and it follows the closure of Post Office branches in Peckham and Dulwich, with the threat of another close also looming over Walworth Road. The union also says 2,000 jobs are expected to be cut across the UK.

Over 100 are expected to gather between 8.30am and 10am. They will then march to Trafalgar Square to join more union members, before moving on to The Green outside Parliament. Labour Party leader Jeremy Corbyn is also expected to make an appearance.

Peckham resident and CWU representative for Southwark, Mole Meade, told the News: “All the local people have been incredibly supportive to us, and so has the local Labour Party.

“We would like to apologise for any inconvenience this causes, but they must understand if we don’t take this action there will be nothing left.

“We need to make sure the community has the full range of services we have been offering for 500 years before it’s destroyed.

“There will probably be 100 people from Southwark and the surrounding area, with staff from New Cross and Waterloo joining us.”