It would benefit 126,000 workers across London 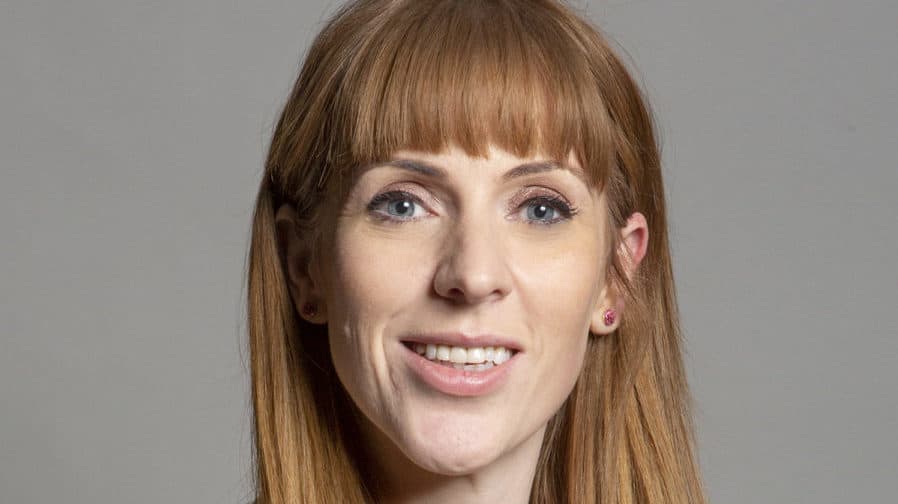 Labour’s deputy leader and former care worker Angela Rayner said many were living on ‘poverty wages’, arguing the uplift was ‘well overdue’ and the ‘very least’ underpaid care staff deserve after the pandemic.

As the News has reported, Dulwich and West Norwood MP Helen Hayes has previously hit out at the government’s flagship ‘care badge’ policy – saying care reforms did not go far enough.

The average hourly wage for care workers in London is currently £9.25.

At her keynote speech at the UNISON Women’s Conference last week, Rayer demanded that the government ensure workers were being paid for travel time between visits; an omission that means many are effectively earning less than minimum wage for hours worked.

“Our social care workers were underpaid and undervalued even before this crisis struck,” she said.

“A pay rise for our social care heroes is well overdue, and pay rise for the 126,000 workers in London is the very least that they deserve after all they have done for us over the last year.

“Last year the Prime Minister and his cabinet fell over themselves to clap for our carers, but claps don’t pay the bills.

“It’s now well past time for the government to give our care workers, and all of our key worker heroes, the pay rise they deserve.

“It isn’t just morally wrong that so many of our care workers do not earn a wage that they can live on, it is also holding back our economy.

“Every extra pound in the pockets of 126,000 underpaid care workers in London will be spent in local businesses, on our high streets and help to stimulate the economy in London.”