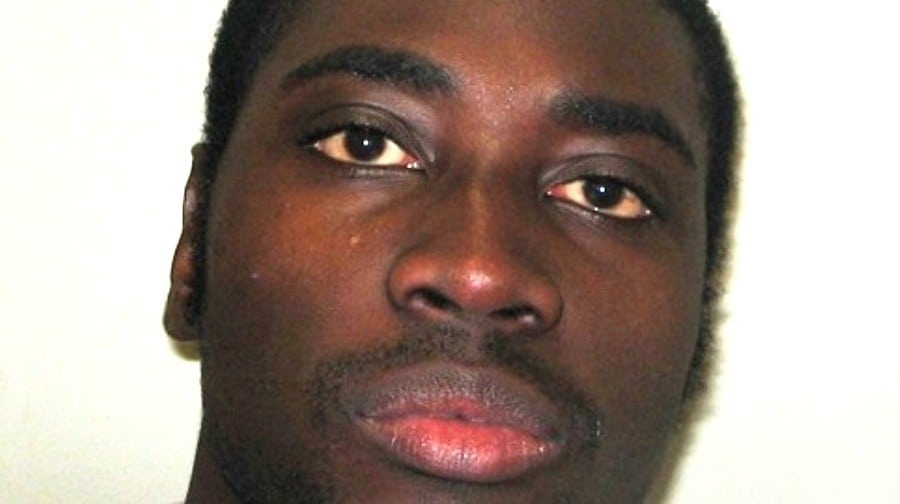 A predator has been banged up for six years after he was found guilty of attempting to sexually attack women in their own homes.

Emmanuel Ndegwe pleaded guilty to two counts of trespass with intent to commit a sexual act and one count of stalking, causing fear of violence, after he committed two separate offences in the area of Southwark underground station in 2013 and 2014.

The victims were two women in their 30s, but the police are encouraging other possible victims of the 25-year-old’s attacks to come forward.

Detective Inspector Tracey Miller, of Lambeth borough, said: “Ndegwe attacked these women in what should have been the safety of their own homes. I would like to praise them for the bravery they have shown throughout the course of this investigation.

“There is the possibility that Ndegwe may have attacked other women, so I would urge anyone who suffered at his hands to contact officers.”