A second fire in Pocock Street damaged a block of offices 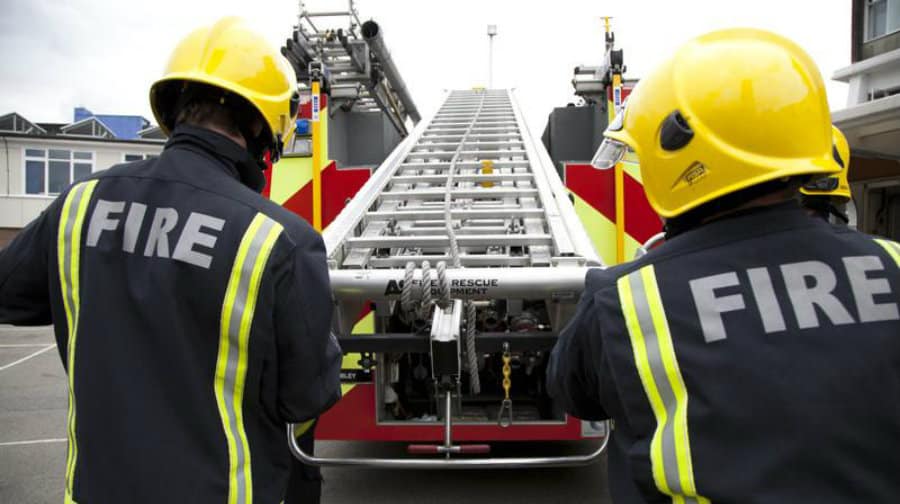 A pregnant woman was saved from a flat fire on Monday afternoon.

Two women were rescued by fire fighters at 12.40pm via the internal staircase.

The women were treated for smoke inhalation by the London Ambulance Service.

The fire within the residential flats on Enid Street damaged both the second and third floors of the block. The cause of the fire is still being investigated.

The day before, 21 fire fighters were called to a fire at a block of offices and flats in Pocock Street. Part of a four roomed flat on the second floor was damaged. The cause is under investigation.