A MUSICAL FANTASIA SET IN THE HYPNOTISED MIND OF SERGEI RACHMANINOFF 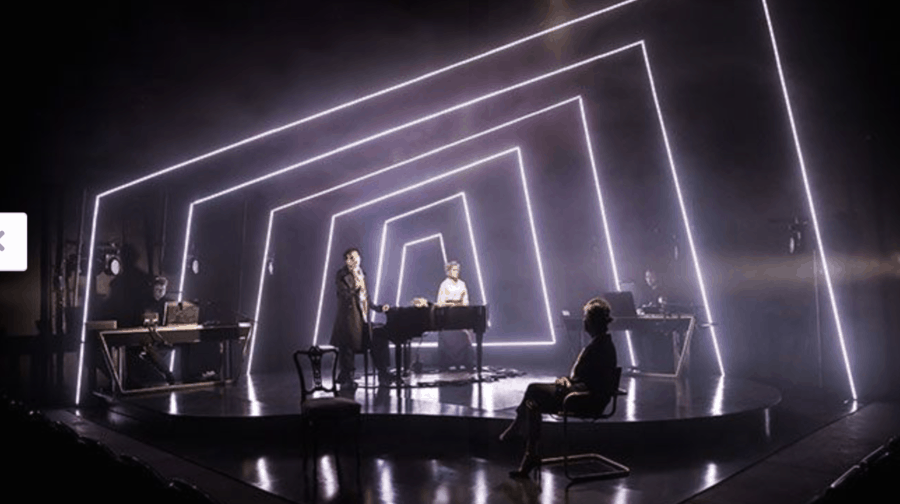 Preludes is a musical based on the life of legendary composer Sergei Rachmaninoff by three-time Tony Award nominee Dave Malloy.

Sergei Rachmaninoff has it all; world-wide fame from a single composition by the age of 19, commissioned to write his first symphony at 20 and engaged to the love of his life, Natalya. But at 21 he is crippled with a depressive paranoia and anxiety. His world has imploded, his work has stopped, he cannot even lift a pencil to compose a simple melody. Such is the power of the men who sought to destroy him, who haunt his waking nightmares and poison his dreams. And when those men happen to be the greatest artists of their day, how do you come back, how do you escape the darkness and come into the light?

Based on a true story of Rachmaninoff’s sessions of hypnotherapy, Preludes is an extraordinary new musical by three-time Tony Award-nominee Dave Malloy. It examines the crippling debilitation and harm the world can do to people, and how the dramatic and musical process can be used as therapy to restore them back into the fullest of creative lives. 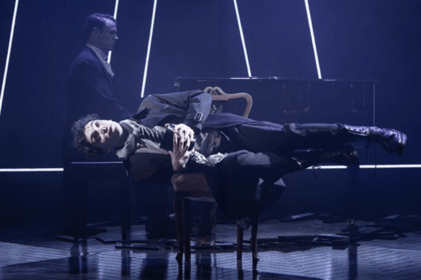 Using live piano and electronics, Malloy uses a hybrid of his own and Rachmaninoff’s compositions to create a dream-like world that takes us to the darkest recesses of Rachmaninoff’s mind.

Three-time Tony Award-nominated writer Dave Malloy is a composer and writer of some of the most exciting new music theatre works. His best-known piece, Natasha Pierre & the Great Comet of 1812, based on War and Peace, started at Ars Nova in New York before transferring to Broadway’s Imperial Theatre where it played to huge critical and audience acclaim and was nominated for 12 Tony Awards, the highest number of nominations in the 2017 awards season, including Best Musical.