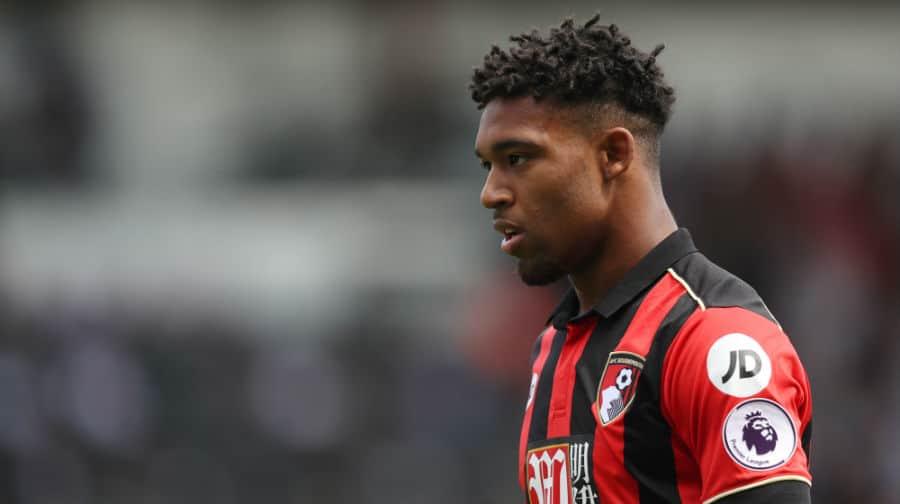 Police are investigating after AFC Bournemouth’s Jordon Ibe had his £25,000 Rolex watch stolen at knifepoint by Surrey Quays station earlier this month.

The twenty-year-old Premier League midfielder’s car was rammed by another vehicle with four people inside, who threatened Ibe with a knife before making off with his watch.

The incident happened at around 1:45pm on Sunday November 6.

A police spokesperson said: “One of the suspects threatened the victim with a knife before stealing his watch. The victim was not injured.

“At this early stage, officers are investigating whether the suspects intentionally collided with the victim’s car.

“Enquiries continue and there have been no arrests.”