He had received  a 25-month jail term in 2016 for selling more than 7,000 counterfeit DVDs – including the Disney classic Frozen and American TV series Breaking Bad. 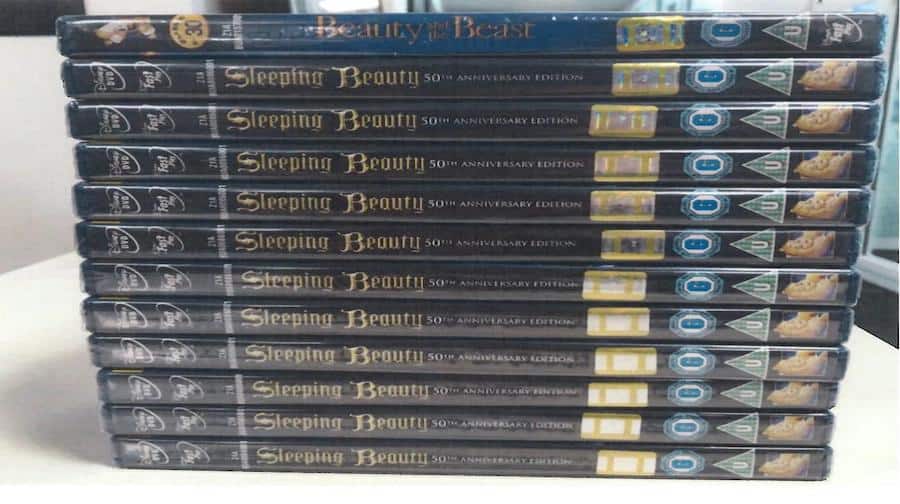 The former manager of a Post Office in Southwark Park Road has been ordered to pay £135,000 in confiscation fees for selling counterfeit DVDs in 2014, writes Anisha De…

Varinder Singh Saini, 37, had been jailed for 25 months in 2016,  for selling more than 7,000 counterfeit DVDs – including the Disney classic Frozen and American TV series Breaking Bad.

His case was heard at the Inner London Crown Court, where the judge ordered him to pay costs of a further £25,000. The sum was agreed following an investigation into Saini’s proceeds of crime and is estimated to reflect his illegal profits.

The court also ruled that if the confiscation figure of £135,000 is not paid within 28 days, he would be sent back to jail for a further twelve months.

The confiscation hearing follows the Southwark council’s successful prosecution of Saini proceedings under the Proceeds of Crime Act 2002.

The offences were initially discovered by film industry anti-piracy investigators FACT (the Federation Against Copyright Theft). They were reported to Southwark Council’s trading standard’s team who led on the investigation.

A number of raids conducted at Saini’s home and the Post Office had earlier revealed a “well-organized and highly profitable” enterprise had been ongoing with goods being ordered from China and then packaged at his home for postage via the Post Office he managed.

Counterfeit Disney hologram stickers were also found which were being stuck on certain DVDs to make them appear genuine.

The business flourished in late 2014 despite receiving a warning letter from HM Border Force advising that they had detained a consignment of DVDs addressed to Mr Saini, as it was believed they were infringing goods.

Cllr Victoria Mills, Cabinet Member for finance, said: “Supporting local businesses and achieving a strong local economy is a priority for the council. Our work combatting the illegal economy in unsafe, illicit and counterfeit products, protects both shoppers and good, solid local businesses here in Southwark.

“I am pleased that Mr Saini now has to pay back his ill-gotten gains from defrauding both customers and the creative film industry.

“This result should serve as a warning that we will not hesitate to use the Proceeds of Crime Act, to protect our residents and ensure that criminals do not benefit from their crimes”.

Anyone wishing to report the selling of counterfeit goods can tell trading standards in confidence or report them using the Crimestoppers service on 0800 555 111.