Southwark schools will stay closed but Lambeth and Lewisham's will open 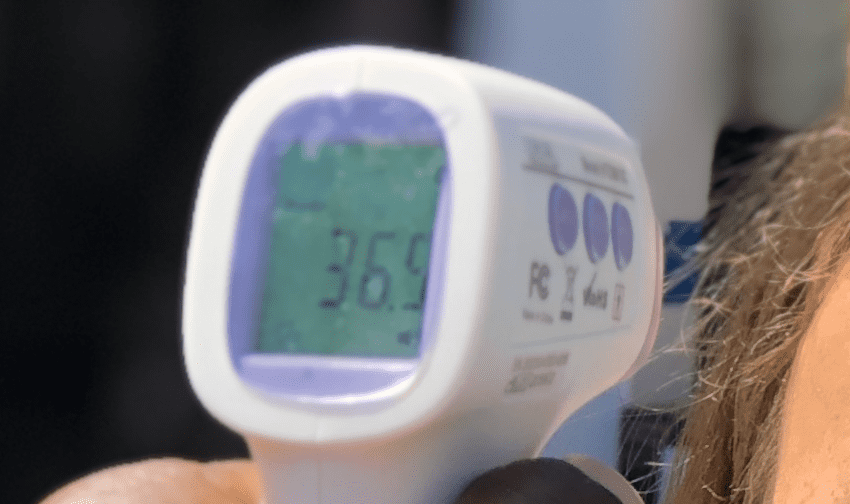 Primary schools in Southwark will remain closed on January 4, while those in Lewisham and Lambeth will open – in a plan blasted as ‘frankly bizarre’ and ‘shambolic’ by Southwark Council.

Councillor Kieron Williams says keeping schools closed and instead moving back to home learning is the ‘right decision’ given rocketing infection rates and an alarming rise in hospital admissions across London.

But although supportive of the decision to keep Southwark’s primaries closed for at least a fortnight, he says keeping those in neighbouring Lambeth and Lewisham open ‘does not make sense’.

“This map of open/closed primaries is frankly bizarre, Southwark closed (sensible) but Lambeth and Lewisham open, yet our rates are similar and our residents share the same schools and hospitals,” he tweeted.

He said the announcement had been made without consultation or any input from local authorities.

In total, 23 of London’s 32 boroughs will have delayed primary school openings. Schools in parts of Essex, Kent and Hertfordshire are also affected.

Secondaries are expected to make a staggered return throughout January.

It is beyond belief that all the super spreaders have had the run of the streets and now we have almost 1000 deaths per day . What did they think would happen ?