The terror incident on March 22 left 40 injured and claimed five lives, including the life of the attacker 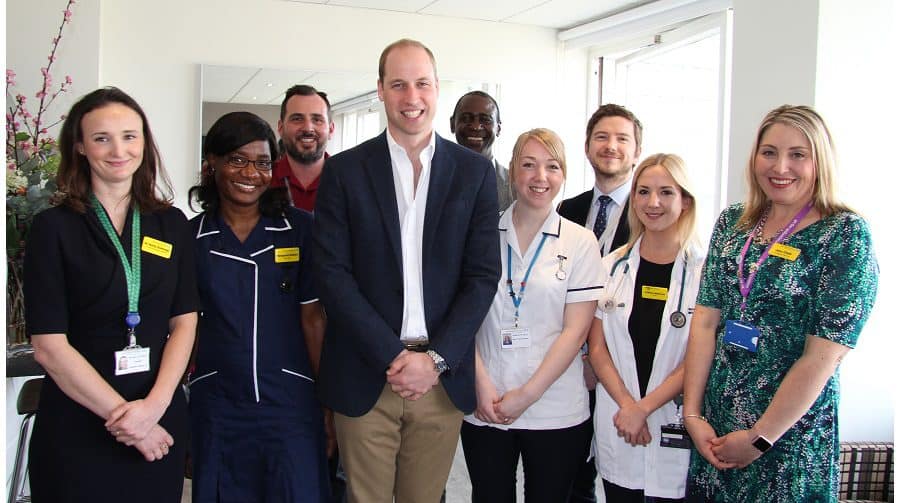 His Royal Highness the Duke of Cambridge was greeted by doctors, nurses and physiotherapists who treated the wounded on Westminster Bridge, as well as staff who led the Trust’s response to the incident.

Guy’s and St Thomas’ NHS Foundation Trust said via a statement on Tuesday that it treated two patients.

They were one man and one woman. The man left hospital the day after the attack, and the woman was discharged on March 28.

The heroes of St Thomas’ Hospital are listed below, and appear in the photo from left to right: