HRH has been a patron of the charity since 1981 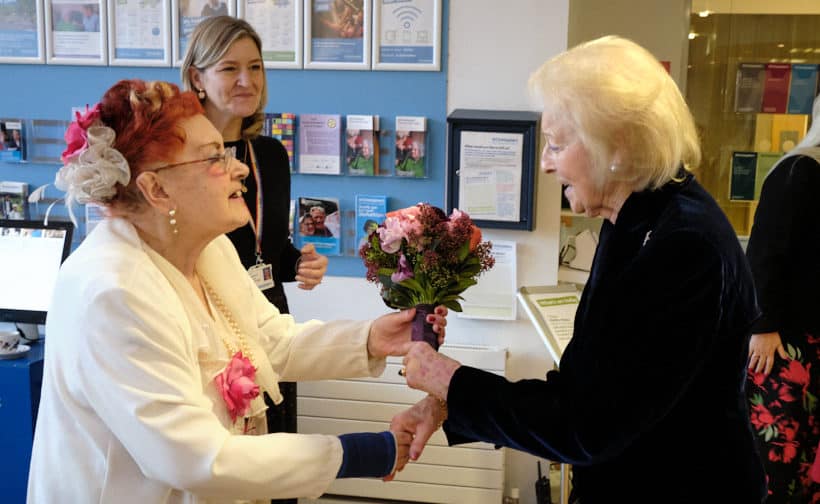 The princess met patients and their families from across south-east London who are being cared for and supported by the hospice’s team.  She has been a patron of the charity since 1981 and is a regular visitor.

Volunteer Shirley MacDonald, from Peckham Rye, presented the Queen’s cousin with a bouquet of flowers, and thanked her for her long-term support of the hospice.

“I thanked the princess for supporting St Christopher’s, and we talked about how important volunteers are at the hospice, giving their time on the wards, in the gym, charity shops, and much more. I’ve been a volunteer here for 22 years and it’s so nice that all the work and care that goes into supporting local people is recognised,” she said after.

Also in attendance was TJ Yashar, from Catford, who first met the princess seven years ago while visiting her grandmother.