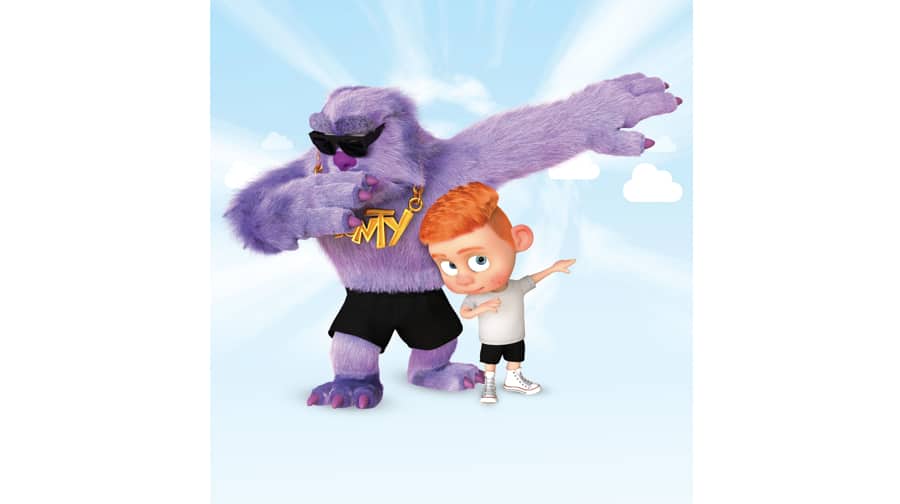 A family festival is set to turn the former Surrey Quays printworks into seven fantasy worlds for a day, including a ‘unicorn land’, ‘the biggest inflatable zone in the world’ and a gaming area.

The Monstrous festival experience, pitched at kids aged four to fourteen-years-old, will be open for one day in July and has capacity for 5,000 people.

The seven zones at The Printworks, Surrey Quays Road, are made up of:?The Gaming Zone, which will feature popular games, a studio where kids can film themselves, retro arcade games and virtual reality; The Princess and Unicorn Land, a ‘magical kingdom’ where youngsters can dress-up, do karaoke and take selfies; Monty’s Monstrous Disco, an arena of live shows, TV channel shows and an all day disco; The Inflatable Zone, set to be ‘the biggest in the world’, including an assault course, bouncy castle, ball pits and slide; The Magical Funfair town, which has bumper cars, go-karting, circus acts and more; Baby Garden for under fours, including baby sensory and soft play; and The Big Outdoors, a VIP area outside. There will also be mini football schools, an urban beach, a mocktail bar and food stalls.

Director Dave Winney said:?“We’re really focusing on once you’re in, you’re in. You can go everywhere, in all the zones. If you’re not interested, you can move along to another area, rather than paying for individual rides and spaces.” “We’ve come from a nightlife and clubbing background,” Dave, said, “There’s something for everyone. A lot of these places you go to, you have to pay for all the rides. We’re trying to make this an affordable thing.”