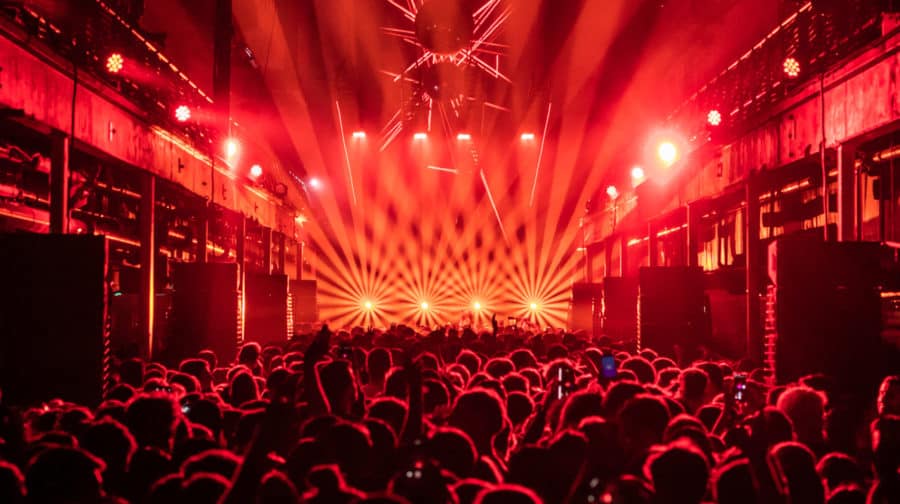 Fears have been raised about the fate of one of London’s top nightclubs after the developer of the Canada Water Masterplan submitted plans for office space on the site.

British Land said it had “explored a range of uses” for Printworks in Rotherhithe, and had taken forward a “workspace-led design”. The developer will also include shops in the site.

Printworks, which has only been running for about four years, was named the seventh best club in the world by DJ Mag this year – and British Land’s planning application has had more than 400 objections from people pointing out Printworks’ reputation as one of the best venues in the capital.

“Getting rid of Printworks would be a travesty for London club life,” one commenter said. “Some of my best ever clubbing moments have happened there and I know tens of people who feel the same. Needless to say there are thousands of others who also feel the same.”

Another added: “To go forward with this development and remove Printworks as a nightclub venue is the most terrible news that I have heard since COVID struck”.

A third said: “It is venues such as this where the world’s most famous artists play that help London to maintain its global relevance and stature.”

A petition calling on ravers to oppose the application has gained more than 5,000 signatures.

But all may not be lost for London’s clubbers. British Land said that it “believes that culture will play an important role as part of a new urban centre at Canada Water.”

The developer added that it was in talks with Broadwick Live, who help run the venue, “as a key collaborator and tenant, following their success in the Printworks over the last five years.”

British Land declined to go further into the content of talks and the future of the site. Printworks did not respond to a request for comment.

Printworks, the former Harmsworth Quays plant that used to print newspapers the Daily Mail, Metro and the Evening Standard, was originally built in the 1980s and has had a nightclub licence for five years. The 6,000-capacity space was given an extension for another five years in 2019.