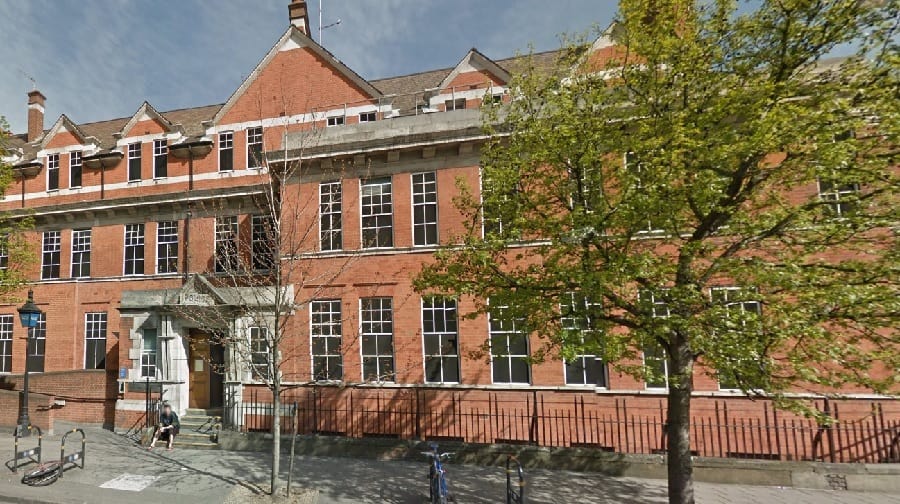 But now it seems an anonymous police cell pundit has been bringing the capital’s police stations to bear, including the one on Peckham High Street.

Going by the name Moon Bean, the satisfied author wrote of his short stay at Peckham Police Station: “OMG had the best time here!

“Such a comfy blue plastic matress they give you to lye on, bet it hadn’t been wiped down since the last occupier, but its fine, sharing is caring!”

He added: “10/10 for décor, amazing views! Hope to be back soon,” also adding “Kisses xxxxxxx” for the hospitable bobbies at the station.

It appears Moon Bean has also left reviews of police stations in Brixton and Tottenham. “Had an amazing stay here,” they said of Lambeth station, “especially liked the stiff blue mattress with holes in it can’t wait to be back.”