The 53-year-old from East Dulwich was sentenced on Tuesday 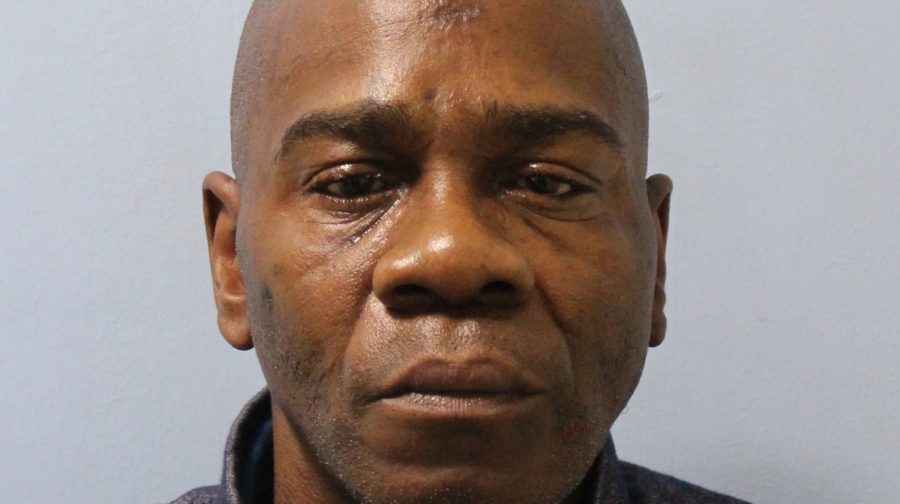 A ‘prolific handbag thief’ from East Dulwich has been jailed for a year.

Anthony Morris admitted responsibility for the thefts across central and south London as he appeared at Croydon Magistrates’ Court on Tuesday (December 15).

The 53-year-old from Friern Road was first investigated by police after stealing a handbag in the South Bank in July. Shortly after he was captured on CCTV using stolen bank cards to buy mobile phone vouchers.

In August he stole a handbag from another South Bank venue – a pub in Upper Ground.  Again, he visited shops soon after to make fraudulent purchases.

Officers identified him through CCTV footage and he was arrested on Saturday, October 3.

A search of his home recovered stolen property that linked him to three more bag thefts across London.

On December 15 he pleaded guilty to theft, handling stolen goods and fraud by false representation.

Police Sergeant Darren Watson, of the Central South BCU, said: “Bag theft may not seem like the most serious of offences, but it is one that causes huge upset and inconvenience for its victims and the effects go far beyond a loss of property.

“Londoners and those visiting our great city should be able to enjoy themselves without worrying that their belongings will be taken from under their nose.

“I am proud of my officers for the work that went into linking a series of offences to this one repeat offender, in particular the lead officer, PC Sarah Jackson, whose determined efforts helped to remove a prolific thief from the streets of London.”