Scott will walk the Thames Path from Windsor to Tower Bridge 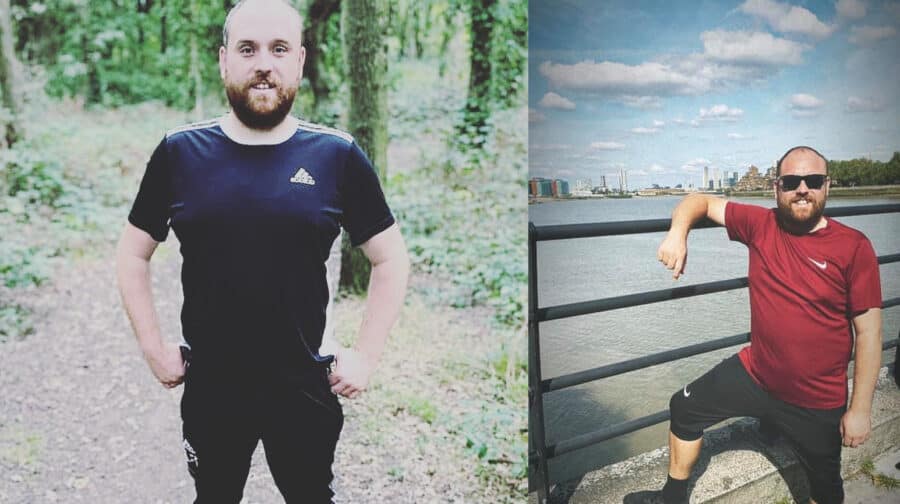 Lifelong SE16 resident, Scott Johnson, started the ‘Proper Blokes Club’ in September 2020 as a way to get men talking about mental health through walking.

“A lot of men are quite guarded, even with their close friends,” he said. “It’s called the proper blokes’ club because we’re trying to break down those stereotypes.

Scott, a dad to three daughters, said he had experienced poor mental health beginning at 25 which had inspired him to set up the walk and talk group.

“Before that I was just a happy-go-lucky 25-year-old,” he said. “But my mind was all over the place really, it’s only been the past few years that I’ve got back on track really.”

From February 28 to March 5, Scott tallied up a total of 131 miles of walking across Greenwich, Surrey Quays and of course his native Bermondsey.

Less than a month later and he’s already preparing for his next challenge, a ‘mammoth’ fifty-mile walk from Windsor to Tower Bridge; the ‘biggest distance’ he will have done in a day.

In a video on Twitter, Scott said: “A massive thanks to everyone that supported me… I couldn’t have done it without your support so I really appreciate it.

“If anyone wants to help me out on this challenge on 29th March, get involved, drop me a message even if you want to only come on parts of it.”