Pub with ‘best view in London’ gets lounge revamp

The Angel in Bermondsey has reopened its lounge after a revamp 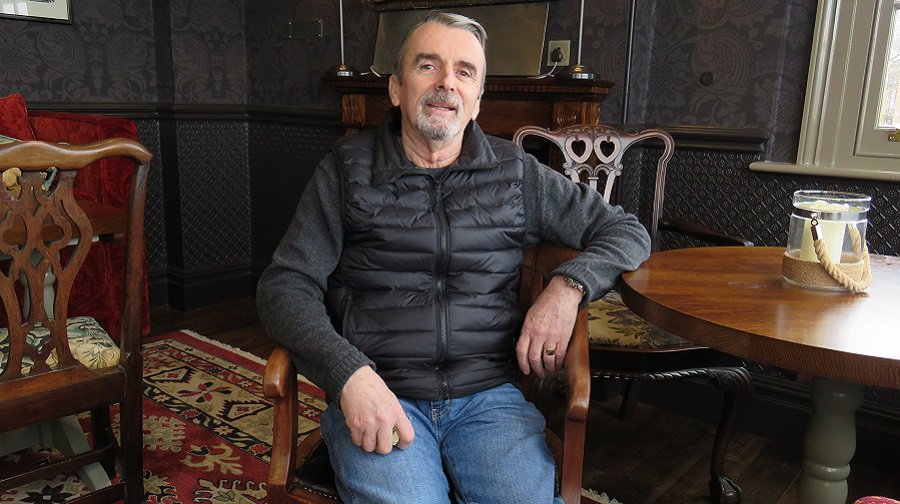 A Bermondsey pub with the “best view in London” has reopened its lounge after a revamp harking back to its Victorian days.

The Angel, in Bermondsey Wall East, has had its entire upstairs lounge redecorated to be in keeping with its original Victorian style.

The room has been decked out with colourful chairs and rugs, and now features a light dimming system.

The Samuel Smith pub, which has stunning views across the River Thames to St Paul’s Cathedral and Tower Bridge, has existed in its current form since the Victorian age – but a pub named the Angel has been recorded as far back as the late seventeenth century. Landlord Peter O’Sullivan, 62, who has run the pub with his partner Cheron McCann, also 62, for the last eight years, said he had received a “fantastic response” since the lounge reopened.

“There was a couple who were European journalists and they were in there and said it was an amazing room so the feedback has been extremely positive,” he said. “It’s extremely comfortable – I wish I got time to sit down in there.

“It’s the best view in London – I love to look out the windows at night and when the sun shines you can’t get me off the balcony.”

Southwark NewsNewsPub with ‘best view in London’ gets lounge revamp