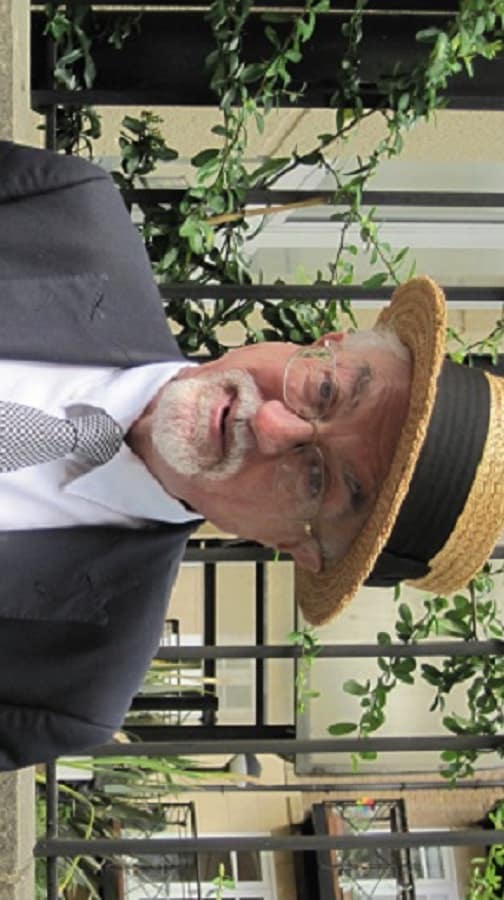 A Borough pub has rebadged the late local historian Stephen Humphrey’s favourite tipple as ‘Archivist Ale’ for the month of May.

Instead of serving Harvey’s Mild Ale, The Royal Oak, in Tabard Street, has rebadged the beer as Archivist Ale in tribute to Mr Humphrey, who died of a heart attack last year at the age of 64.

Mr Humphrey worked as an archivist at nearby Southwark Local History Library, on Borough High Street, for more than 30 years until he retired in 2010.

He was also president of Rotherhithe and Bermondsey Local History Society.

Frank Taylor, Royal Oak landlord for almost 20 years, said: “The Harvey’s Mild was his favourite tipple when he came to the pub.

“It’s a regular but because CAMRA promote May as being the month for mild we thought we would rebadge it Archivist Ale in memory of Stephen.

“The picture [on the badge] was taken in the pub the day he retired from the local studies library.”