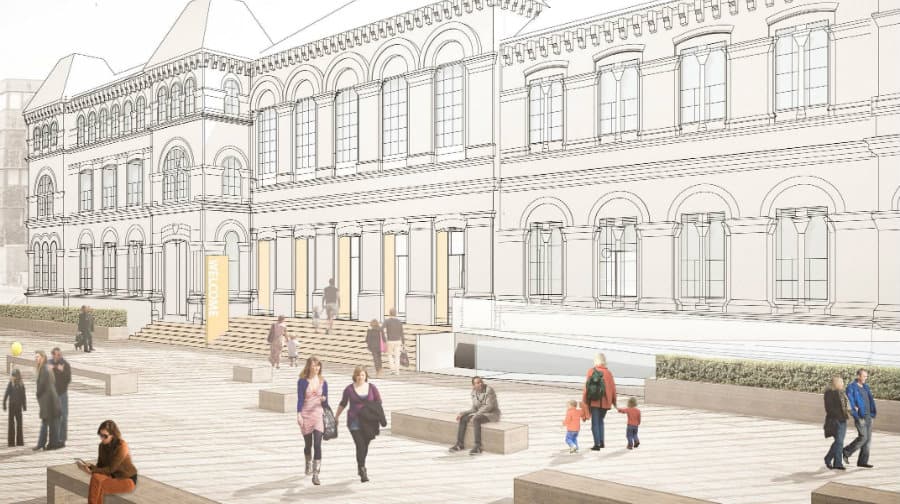 An artist's impression of how the new town hall could look

The future of the fire-damaged Walworth Town Hall will be discussed at a public meeting on April 5.

The meeting will be hosted by local group the Walworth Society at 7pm, and will be attended by Southwark Council’s leader, councillor Peter John, and chief executive Eleanor Kelly.

The council first pledged to restore the building and make it a library and community hub.

But after the News revealed that costs to restore it would amount to £36m, the council has put three options to the public to vote on:

An ongoing public consultation will end on March 31.