Pupils jet out to San Francisco for Slam poetry competition 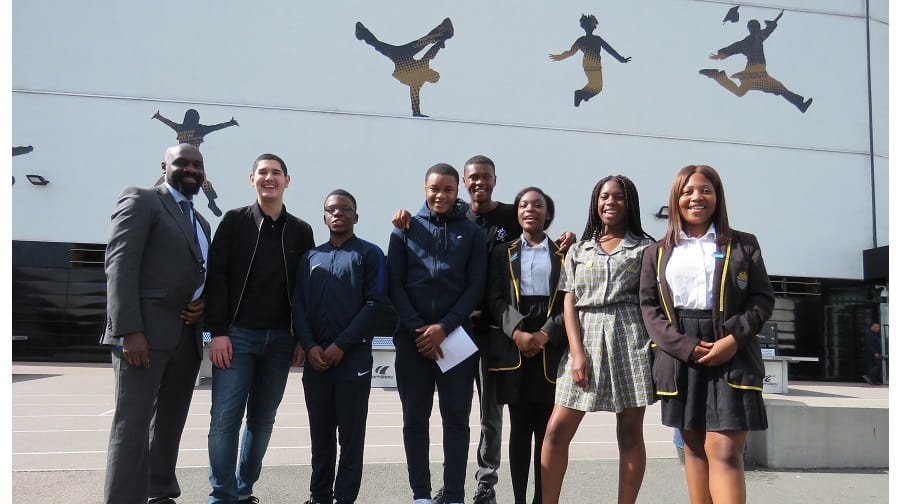 Eight aspiring poets from a school in Elephant and Castle have flown to San Francisco, California, to take part in a week-long series of Slam Poetry events.

The team from Globe Academy is one of two groups from England who will compete in the international event, and put their rhymes to the test against young wordsmiths from schools around the world.

Once they arrive, the excited fifteen and sixteen-year-olds will find themselves performing to crowds in venues as varied as churches, to theatres, to basketball stadiums.

Slam poetry was described by one of the youngsters, Halil Es, as being “theatrical” and with “emphasis on performance”. Halil said that Slam poetry happens competitively, and each individual or team is judged by a panel of judges.

Aaron O’Neil said that for him and his peers, their poetry was a way of delving into subjects that are otherwise difficult to express, such as “family issues” “relationships” and issues within the community such as “gang violence” and “inequality”.

Shekeem O’Connor said it “releases your creativity” and was an important was to relieve stress.

Their teacher Eliezer Koramoa credits the teenagers’ interest in poetry with a new-found awareness of local politics and societal issues, both in the UK and abroad.

Another of Globe’s slam poets, Tatiana Walker, said: “We also going to be doing a lot of community work. We’re going to be helping at a homeless shelter, and doing some community gardening.”

The team will return to London after seven days in the west coast state, having left on Monday.