School scored 100 per cent in A*-C grades in Biology, Physics and Art and Design 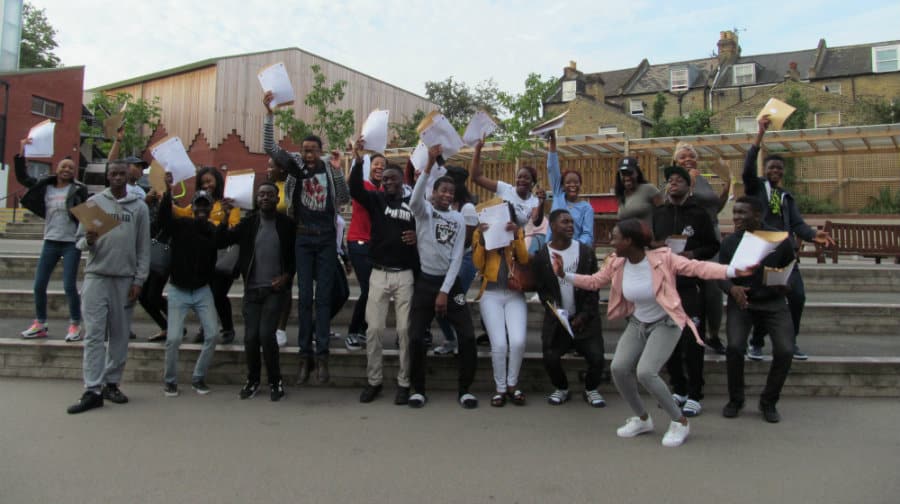 Mr Cefai said: “Our provisional result for Progress 8 [a new measure of progress in pupils’ scores in eight key subjects] is 1.09, which is an absolutely fantastic score. We hope to be able to confirm this in November when the Department for Education are due to release their data.”

Also among the best performances were: Andrea Cruz Borges (four A* and six A), Estelle Uba (four A* six A), Abrehet Semra (four A* five A), Jennifer Ogbebor (four A* five A) and Oghomwen Obasuyi (three A* seven A).