Purdys and Fosters united by grief

Joanne Purdy is cousins with Jean Foster, who lost her own son in a fatal stabbing in 2013. 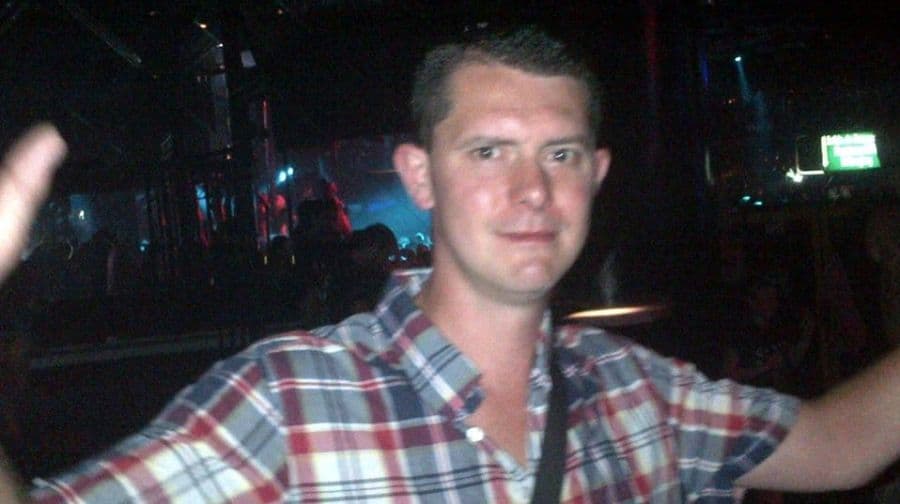 Joanne Purdy’s cousin Jean Foster, who lost her son in a stabbing incident in Borough High Street two years, has told the News that it is impossible to appreciate the “everlasting anguish” of losing a loved one unless it has happened to you.

Chris Foster was attacked and killed in a case of mistaken identity outside St Christopher’s Inn on November 29 2013, almost exactly a year before Jean’s cousin Joanne would lose her own son.

This month marks the anniversaries of the deaths of both mothers’ late sons, who Jean said were both taken from them by “senseless” killings.

She told the News: “No one truly knows the everlasting anguish of losing a loved one to these senseless acts of violence until it happens to you.

“Think of your family before using deadly force – there’s no winners. To Ben and Chris: loved you yesterday, love you still, always have and always will.”