Two million been spent on the project since 2017 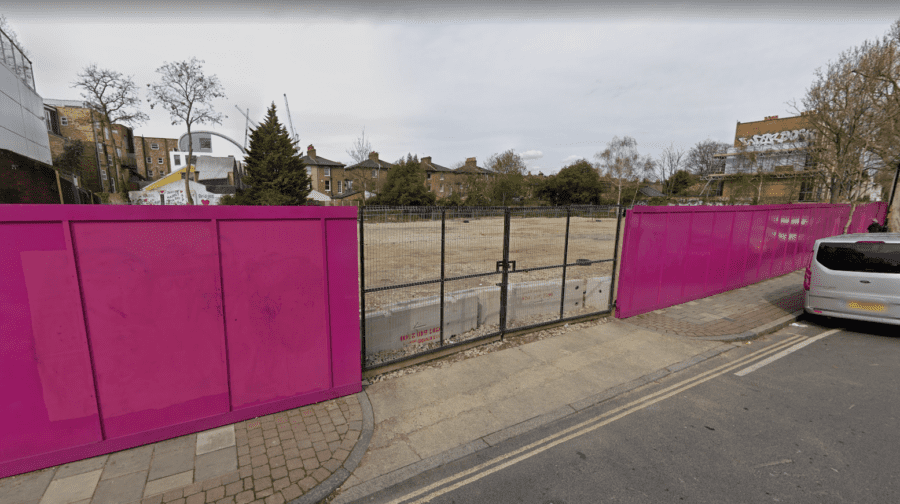 QR4, as the project came to be known, saw a day centre demolished to make way for new office space, with residents unhappy with the design, scale, and types of services planned for the primarily residential area in Asylum Road.

In a cabinet meeting this month the council formally stopped the project and agreed to terminate all contracts, citing the tough financial position presented by COVID-19, and changes to how staff are working.

Two million has already been spent on the project, including demolition, since plans were announced in 2017.

The site is now being proposed for new housing, with an architect being appointed to look at new options.

Alternative provision will now have to be found for the 395 staff who were slated to move into the new block from run-down offices elsewhere.

Office space will still be needed; as the report notes: “Stopping QR4 does not remove the need for safe, modern and welcoming spaces for staff in Homelessness and Children’s Services.  Staff in these locations are key to delivering essential frontline services to residents.”

Read More: QR4 decision doesn’t mean all projects are off