'They are committed to making the required improvements' 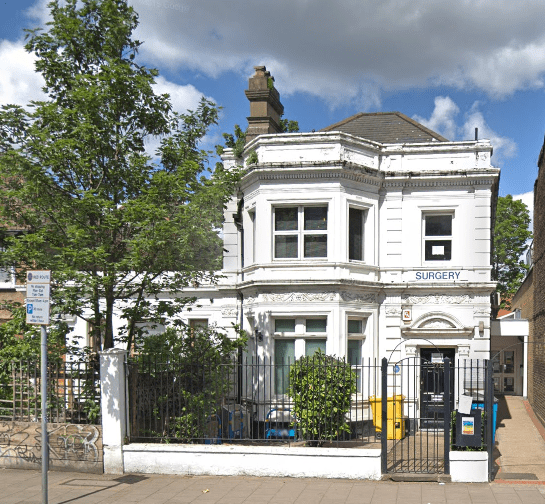 A GP surgery on Queen’s Road has been rated ‘inadequate’ after its latest inspection by the Care Quality Commission (CQC).

The Queen’s Road Partnership in Lewisham, which serves nearly 10,000 patients, was found to not have clear systems and processes in place to keep patients safe, had not undertaken criminal records checks for some staff who were performing chaperone duties, and had failed to implement infection prevention and control systems at February’s inspection.

Although the kindness and respect shown by staff was praised, a lack of oversight and assessment from the top meant risks and performance issues were left unidentified and unresolved. Staff had not had appraisals since 2017.

The surgery has now been placed in special measures and ordered to improve its care and treatment and set up the right systems and governance to ensure it meets ‘fundamental standards of care’.

CQC head of inspection for primary medical services in London, Antony Hall, said: “The last time we inspected The Queen’s Road Partnership, it was rated ‘good’ overall, and it is concerning that standards have fallen to such a degree that it is now inadequate.”

Lewisham CCG told the News it was working with staff to improve standards.

“Patients from The Queen’s Road Partnership will understandably be concerned by the findings of the recent Care Quality Commission report, which resulted in the practice receiving an inadequate rating,” a spokesperson said.

“NHS Lewisham CCG would like to reassure patients that the practice has developed, and is implementing, a comprehensive action plan to address the issues highlighted in the report.

“Keeping patients and the public safe at all times remains the priority of everyone involved.

“We are working with staff from the practice to support them to make the necessary improvements and we will monitor progress closely.

“The Queen’s Road Partnership have expressed their disappointment with the findings of the inspection but fully accept that they have fallen short of the high standards they had set for themselves and that of the CCG.

“They are committed to making the required improvements and delivering excellent patient care will continue to be their primary focus.”

At the time of going to press, the News had been unable to contact the practice for comment.