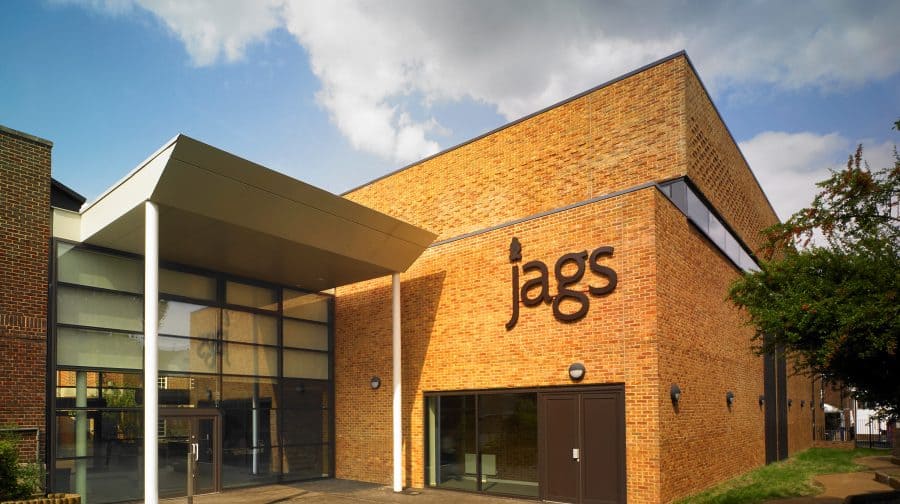 The programme will be broadcast on Thursday, November 8 from the school’s Community Music Centre and pupils will be taking part in the rehearsals throughout the day.

Question Time normally features a panel of three politicians and another public figure who answer pre-selected questions from the audience.

The production company behind the show, Mentorn Media, is looking for people from Dulwich and the surrounding areas to apply to be part of the Question Time audience.

Question Time was first broadcast in 1979 and current host David Dimbleby has been chairing since 1994.

He plans to step down from the position at the end of this year.

Question Time will be broadcast live on Thursday, 8 November at 10:45pm on BBC One.