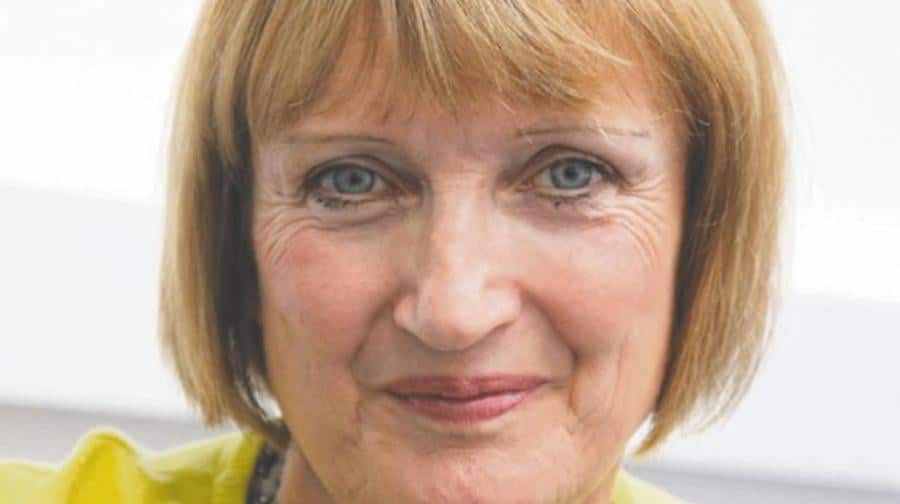 In the week a new Charter secondary school has been approved for the Dulwich Hospital site, a public consultation has opened to persuade parents that the three-acre site could also accommodate a Harris Federation Primary school for Nunhead.

There has been a great deal of opposition to the plan to house two schools on the site with Tessa Jowell, MP, and the Dulwich Secondary campaign group, writing to the Department for Education to ask for an alternative site to be secured for the Nunhead school.

In a letter sent to the Chief Executive of the Harris Federation, Sir Daniel Moynihan earlier this month, Tessa Jowell stated the Dulwich community was “unanimously opposed” to Harris Nunhead Primary being developed on the hospital site.

Catherine Rose, of the Dulwich Secondary campaign group said: “We engaged with Harris to tell them how the community feels. The need for a secondary school is greater and shouldn’t be compromised.”

The Harris Federation held public consultation events at Harris Girls’ School this week to see if there is local support for the Nunhead primary school to be built on the Dulwich site alongside the new Charter School. A spokesman for Harris said: “We have always said a site in Nunhead would be ideal and, as promised throughout, we are now consulting publicly to make sure that there is sufficient local demand for high-quality primary places and that the hospital site would be suitable for prospective families.”