His mother has been the victim of sickening hoax calls, including one claiming to know the whereabouts of her son – in exchange for £10,000 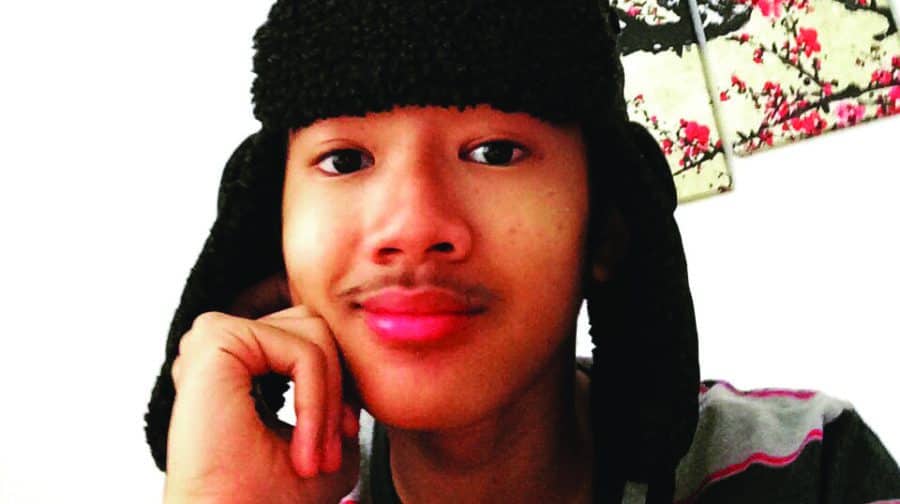 Conflicting advice, lack of resources, and the decision to label the case ‘low risk’, meant Grace was left searching for nearly three weeks for her son in the hope he was alive, only to discover his body had been less than a mile from the home they shared all along.

After being passed back and forth from the website and 101 number, and finding Rotherhithe police station closed, after tweeting the Met she was contacted by Brixton station officers.

After two days, Grace claims they told her there wasn’t the manpower to check CCTV – despite the fact he had no phone, wallet or means to travel far.

“They said he was low risk because he was a nineteen-year-old man, who did martial arts, and could look after himself, who was healthy and didn’t drink and was unlikely to harm himself, with no history of mental health problems.”

When he had been missing for a week, Grace asked the officers working the case to reassess.

Believing her pleas were being ignored, her neighbour began sharing an appeal on Facebook and Grace enlisted the help of friends and colleagues to place posters across London.

Every day since, she has been the victim of sickening hoax calls, including one claiming to know the whereabouts of her son – in exchange for £10,000.

Aldrin’s body was found on the morning of Wednesday, July 31 by a dog walker in Russia Dock Woodland.

Although the remains could not be identified until they could be matched with his dental records, the same day officers handed her the distinctive keyring Aldrin had bought on holiday in South Korea.

On Tuesday, Grace was told his death certificate would be issued, and she has now begun making arrangements for his funeral with Albin’s.

Last week, a spokesperson for the Met said: “On 31 July police responded to a call regarding the body of a deceased male being found in a densely wooded area of Stave Hill Geological Park, Timber Pond Road, SE16.

“The male concerned is yet to be identified.  As is normal in such cases this matter has been referred to the Directorate of Professional Standards and the Independent Office for Police Conduct and we await their response.

“Officers from the local Borough continue to investigate the surrounding circumstances of this incident.”