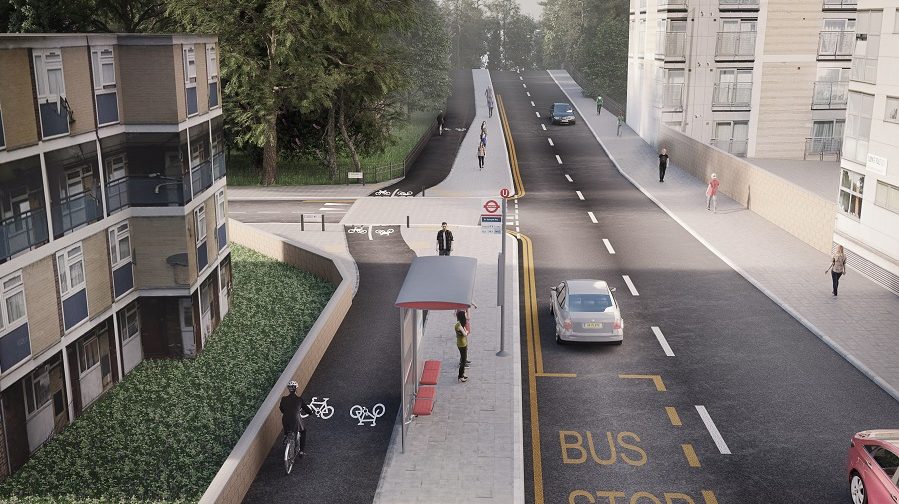 Cyclists could soon have a new commuter route down the Old Kent Road if council plans are approved.

Southwark Council wants to develop a new ‘Quietway’ from Bermondsey to Peckham as a safe alternative to the Surrey Canal path, which it says is often busy with walkers and joggers.

The new cycle route is designed for less-confident cyclists and people who want to travel along routes with less traffic.

The work would also see road improvements such as replacing speed bumps, new crossings, and double yellow lines to improve visibility, as well as a two-way segregated cycle path on Trafalgar Avenue.

Cllr Ian Wingfield, Cabinet Member for Environment and the Public Realm, said: “Southwark Council is keen to get everybody in the borough cycling and walking and our Quietways are perfect for people who are new to cycling or returning after a bit of a break.”