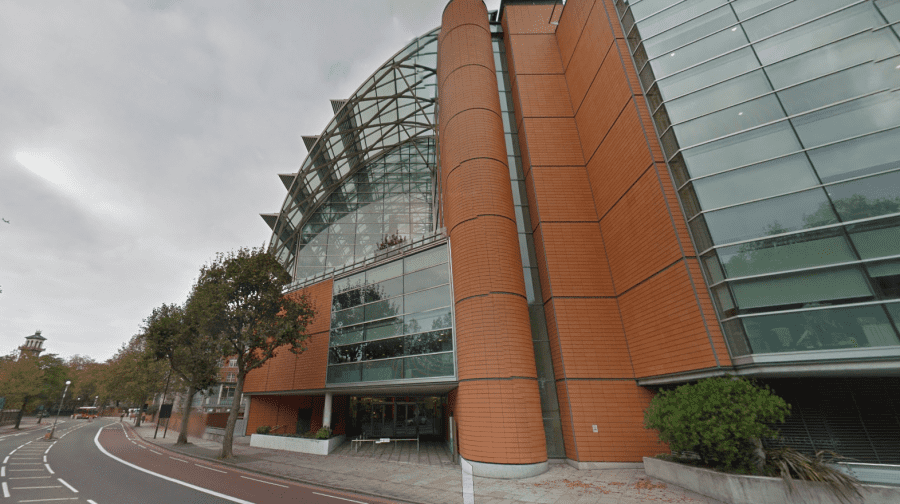 Medics at Evelina Children’s Hospital have published new research into a rare syndrome linked to COVID-19 in children.

Described as ‘paediatric inflammatory multisystem syndrome’, or (PIMS-TS), the condition affected a small number of children during the pandemic.

As the News reported in June, more than 40 seriously ill children had been admitted to Evelina with the condition during the pandemic, including a cluster of eight cases in just ten days in April.

The illness causes severe inflammation of the blood vessels, a serious side effect of which is heart damage.

Although initially likened to Kawasaki disease and toxic shock, the research from Evelina – supported by the NIHR Guy’s and St Thomas’ BRC – has identified that this is an entirely new syndrome.

After analysing their blood samples, researchers found that in the acute stages of the disease the children had similar changes to their immune systems.

Their bloods showed raised levels of molecules called cytokines, and reduced levels of white blood cells called lymphocytes. These gradually returned to normal as they recovered.

Their blood was tested at different stages in their illness and recovery, and compared to samples from healthy children of similar ages.

This is the first study into how the disease affects the immune system and it is hoped it will help improve treatment.

“Our research has allowed us to provide the first description of the profound immune system changes in severely ill children with this new illness.

“These immune changes are complex. The innate, otherwise known as the rapidly responding, immune cells are activated.

“The lymphocytes, a particular type of white cell involved in specific protective immunity, are depleted, but appear to be actively fighting infection.

“Clinically, these children respond to treatments that calm the immune system such as corticosteroid and immunoglobulins.

“Although there are similarities to existing conditions such as Kawasaki Disease, these clinical and immunological changes that we observe imply that PIMS-TS is a distinct illness associated with SARS-Co-V-2 infections.”